It’s Time for Another American Revolution, According to the Three Public Enemy Songs I Know 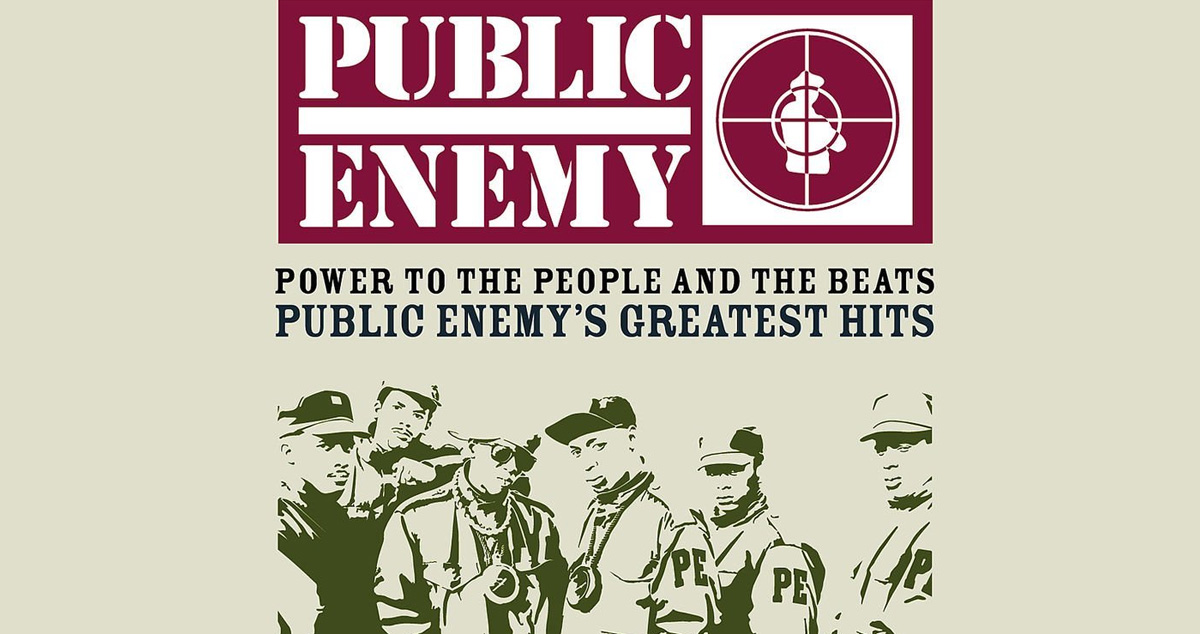 There’s no getting around it: America is a pretty fucked up place if you’re not rich and white, and under Trump’s administration things are only getting worse. Times like these call for a revolution, and according to the three songs I listened to before the Spotify ads popped up, there’s no one better to lead the fight than Public Enemy.

Chuck D, Flavor Flav, Terminator X, and the Bomb Squad have always been rebels without a pause. Holy shit, that would actually be a pretty awesome song title. Does anyone know Chuck D’s email?

Hell, they’ve already written the official battlecry for any revolution with Fight the Power. I mean that literally by the way — they say it over and over again. That’s how I picked up on the message.

Oh and did you know Elvis was racist? Mind = BLOWN.

Related: Five Inspiring Tech Entrepreneurs Who Will Be Hanged in the Revolution

So whose side are you gonna be on? Will you join the power hungry cowards in Washington, hell-bent on destroying the poor and middle class for their own personal gain? Or are you ready to Fight the Power, Bring the Noise, and also find a way to tie in the theme song from He Got Game? I, for one, know exactly where I’ll be when the revolution comes: Watching Flavor of Love clips on YouTube.

Now if you’ll excuse me, I’ve got to Google who this Farrakhan guy is. Chuck says I should listen to him, and I bet he’s someone a Jew like me could really get along with.

Hard Times shirts will be the only form of currency after the revolution: