We Interviewed the World’s First Poser, a True Original 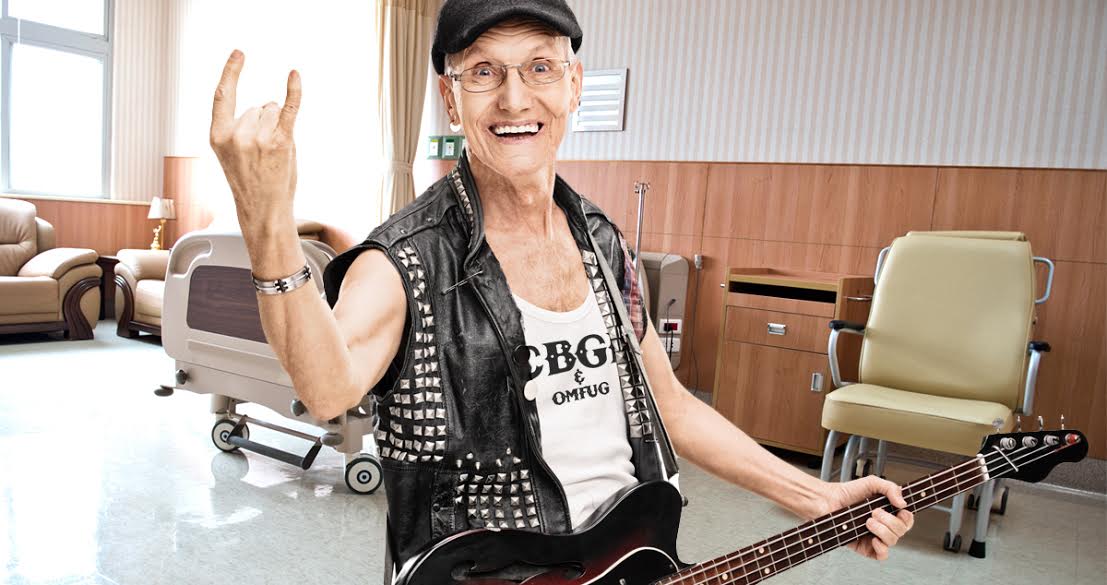 Ed Wolfe is the world’s first poser. In the late ’70s he was the first person to pretend to be into punk to seem cool. He has inspired generations of posers, yet his legacy remains unknown by some. We recently had a chance to sit down and interview this unheralded pioneer about his creative process, his inspirational past, and his pure love of the Ramones.

Hard Style: Thanks for taking the time to sit down with us Mr. Wolfe, it’s an honor to talk to the man responsible for inspiring thousands of posers.

Ed Wolfe: Glad to be here, please call me Ed. I love your zine, I read the print edition every month.

We discontinued the print edition in the’ ’90s.

Yeah, yeah that’s what I meant. I read it all the way back in the ’90s, very funny stuff.

Oh, OK great. Well thanks. Ed, can you take us back to the 1970s when you first saw the Ramones at CBGBs.

Yes! I was outside the CBGB in 1981, and I heard about the Ramones.

Well it wasn’t exactly their music that drew me in at first. Back then, I just knew I wanted to be a part of the scene. After I heard enough cool people talking about the Ramones outside the CBGB, I painted myself a Ramones shirt by hand. I still have it, it’s probably the first Ramones shirt ever. It wasn’t until years later when I actually heard their music.

Wait, so you made a handmade Ramones shirt before you had even heard the band? That’s some hardcore poser shit.

I mean, I couldn’t just write. “I’m cool” on a T-shirt. And to be completely honest it wasn’t the first Ramones shirt. A lot of people were already wearing Ramones shirts. That’s where I got the idea to make one.

Right, so once you made that Ramones shirt were you accepted into the scene?

Not really, man! I was still wearing bell bottoms and Beatle boots. I stuck out like a sore thumb!  The real punks all had drainpipe jeans with holes in the knees from what had to be years of wear and tear.

So what did you do?

I bought a fresh pair of Levi’s 505s and cut holes in them right away.

I didn’t want to do all that falling and fighting myself, sounded painful! I wanted to be punk, but like, immediately!

Wow, I’ve known so many people inspired by your poserdom. Personally, when I was in middle school I told all the punk kids I was into Rancid just based on seeing their patches. I hadn’t heard a single song! I could have never done that if you hadn’t done it first with the Ramones.

Do you ever miss those days standing outside CBGBs?

Yeah, back then, it was about everything but the music.