We Interviewed the Actor Who Plays Milo Yiannopoulos 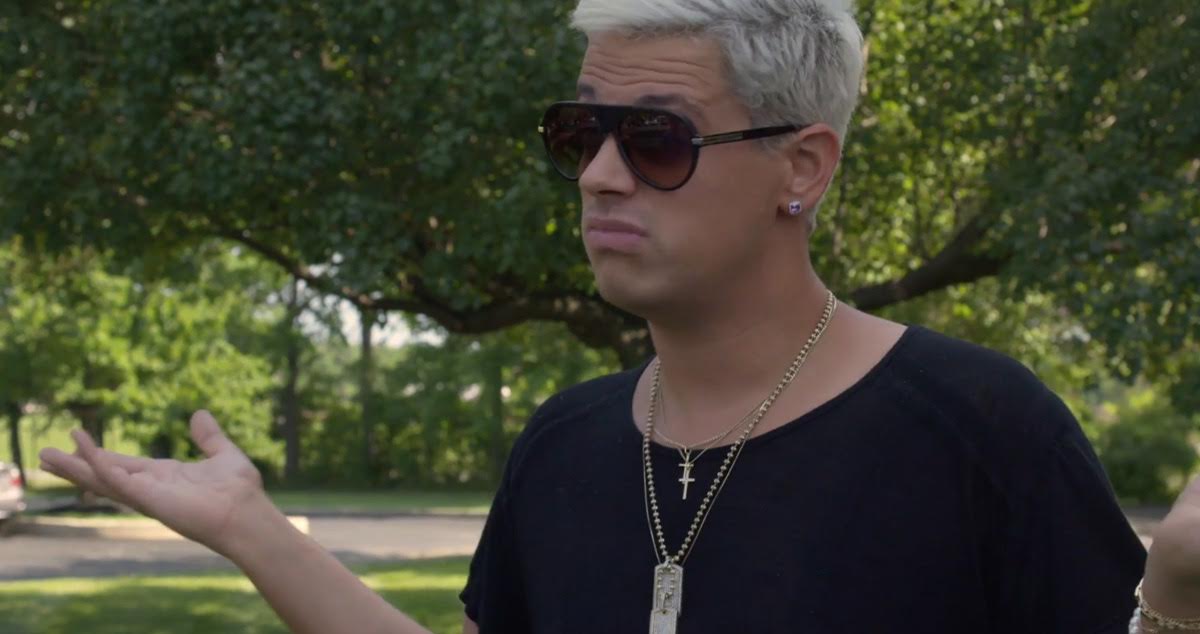 Bobby Fischer once said, “Chess and me, it’s hard to take them apart. It’s like my alter ego.”

When I met with actor/comedian Mark Lindsay at his Idaho estate, I mentioned this quote. Does the funnyman feel this way about his frosted-haired firebrand creation, Milo Yiannopoulos?

“Well, Milo and I are definitely kind of fused together at this point, I suppose,” Lindsay said, sipping his Sierra Nevada and looking out onto the quiet landscape. Then, with that trademark smirk, he follows it up:

While most of America is no doubt aware of Milo, you’d be hard pressed to find people who are aware of Mark. Lindsay came up with the character in 2010 while struggling in the often unforgiving L.A. comedy scene.

Lindsay decided it was time to go big or go home. Enter Milo.

“So, I went hard in the other direction,” Lindsay says as he throws a tennis ball around the backyard with his Golden Retrievers, Carlin and Kinison. “I created this bitchy, English, gay persona who would say these outlandish, awful things. This creature whose entire sense of self was rooted in being a contrarian toward what you or I would consider decent or human.”

“On paper, that doesn’t sound all that funny,” I say.

Lindsay begs to differ. “I talked with Sacha Baron Cohen about that very thing, and he brilliantly put it this way: ‘The comedy comes from the delusion.’ Milo gets laughs because he honestly believes what he says, no matter how backward or misinformed it may be.”

They may be jokes, but Lindsay’s (or Milo’s) antics do seem to have very real consequences. Last year, what began as a promotional stunt for the Ghostbusters reboot got out of hand. When the dust cleared, “Milo” was banned from Twitter and Lindsay’s old comedy colleague Leslie Jones was none too pleased with the amount of abuse she took, staged or not.

“I regret that, obviously,” Lindsay tells me. “God, when I got to L.A., Leslie was like this mythic figure. I was in awe of her. We’d go to Roscoe’s after doing sets at the Store and I would just pick her brain. Leslie, if you’re out there, if you’re reading this — my sincere apologies. I miss you, girl!”

Twitter or no Twitter, the future looks bright for Lindsay. He recently landed a book deal with Simon & Schuster to pen an “autobiographical” book as Milo, he will appear in the final season of Girls, and he and his wife, actress Anna Kendrick, are expecting their first child in May.

But when I ask him how much more mileage Milo has left, Lindsay smirks, rolls his eyes, and doesn’t mince words.

“I can’t play this asshole forever.”