Inspiring: This Frat Logged Hundreds of Community Service Hours, but Let’s Not Focus on Why 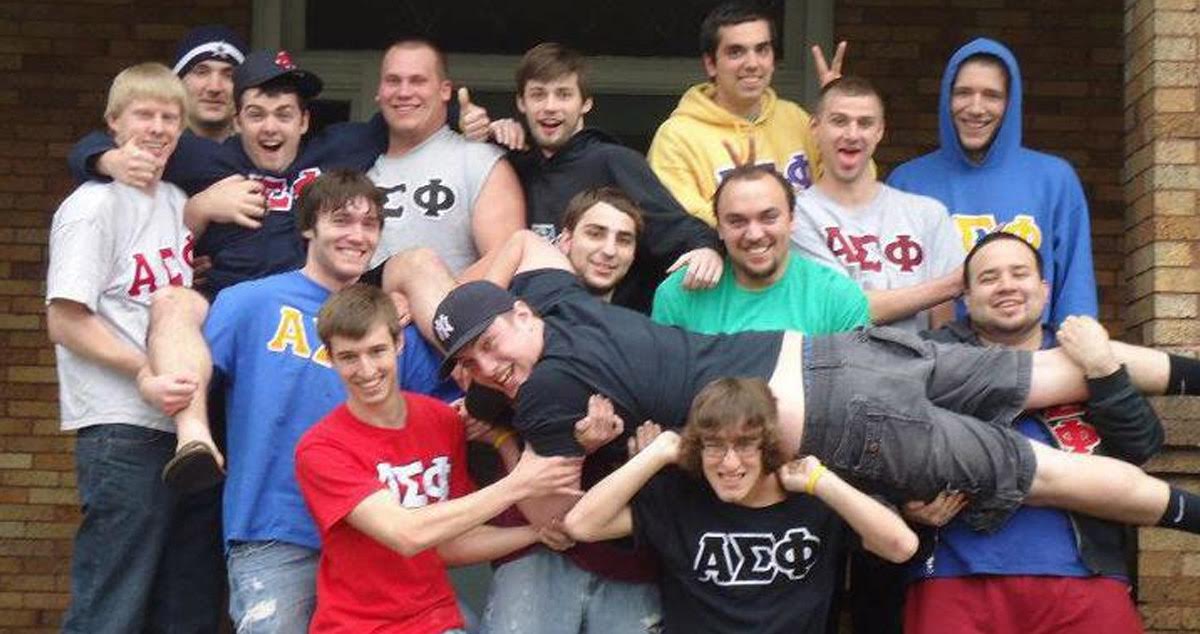 Not many people know this, but fraternities are the number one provider of community service hours in the United States. And wow, is that inspiring. As long as we don’t focus on why.

Every time a fraternity is in the news it seems to be about something bad. But let’s shake off that negativity and shine the spotlight on our school’s chapter of Tau Gamma Mu (TM), who logged hundreds of community service hours last semester. Several TM brothers worked countless hours at a local Boys and Girls Club helping children in need, while supporting local Uber drivers for 90 days straight. Why 90 days? Let’s not focus on that for now, but be on the lookout for our interviews with some of the members of the frat, just as soon as they can legally discuss this matter.

What’s most impressive is TM’s productivity. Most of these hours were logged in a record amount of time. Numbers were very low prior to March, but after the Spring Break incident, our boys really got to it!

TM’s generosity is an inspiration and sets an example to the entire student body. It is widely known that they’ll give you ANYTHING, even if you didn’t ask for it or don’t remember it later.

TM is also responsible for the beautiful new memorial to that girl who OD’d at a party last month. This symbol of remembrance acts as a reminder that life is to be cherished and it wouldn’t exist without TM. Granted, they didn’t build the memorial, but there’s no doubt without TM’s ability to throw one hell of a party, it wouldn’t be there today.

Wow. With all the depressing news lately I really needed this right now.

Related: We Spoke With a Bouncer Who Can’t Wait to Choke You the Fuck out Tonight

Thank you for taking the time to read something positive about a frat for a change. Let’s hope for many more years of charity work from TM pending it isn’t dissolved by the school board after the trial.