Incredible: This Guy With a Goatee Never Heard of Disturbed 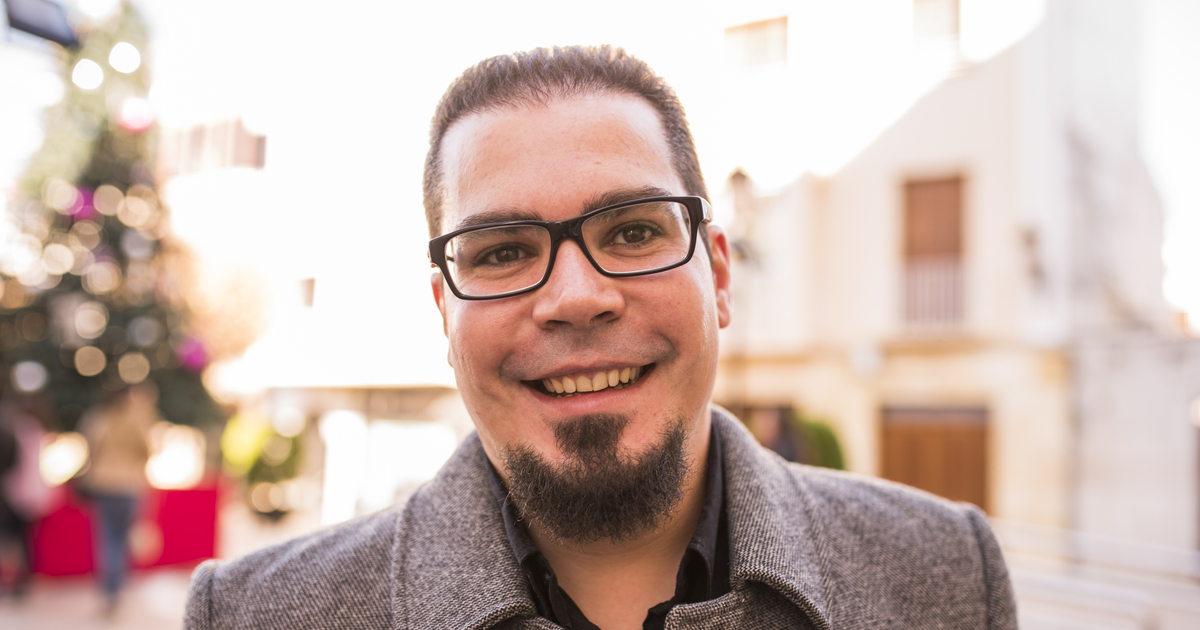 Normally with goatee guys, certain behaviors are expected: drive past a school yard too many times, stalk your ex-wife, drink Coors Light and listen to Disturbed in your car on lunch breaks. These are all hurtful stereotypes of course, but they have been 100% accurate since 1997 — that is, until now.

Meet Ben “Bubba” Berkman, a vegan jazz enthusiast and the head of IT at a nonprofit children’s literacy outreach. Bubba does not listen to the band Disturbed, and not because he’s some contrarian trying to subvert expectations (another goatee trait) — he’s never even heard of them.

Meeting Bubba was like meeting an uncontacted aboriginal tribe in the middle of a Denny’s. I kept asking if he had a raised 4×4 or a hot rod and he looked at me like I was speaking in tongues. I played “Down With The Sickness” and he called it “Irreverent to the point of senselessness. A step back for music as a whole.” He suggested I check out Rachmaninoff’s Third.

He didn’t even know what salvia was. People came up to him and kept asking if he knew where to find Sally-D. He got mad and said he doesn’t know anyone by that name.

We all know that goatee guy split from homo sapiens sometime in the mid to late ‘90s, but the existence of Bubba suggests the split may have been more of a fork in the genetic road. Bubba could very well be a missing link between man and highly specific beard. But why is there only one Bubba and so many of the goatee guys we typically encounter?

When I asked Bubba if he abandoned any kids he looked at me and said “I guffaw at your statement.” He went on to explain that he was waiting until he achieved higher financial stability before even considering finding someone to have a child with. Perhaps this is why Bubbas Erectus, as I have named the branch, is so rare. They represent a branch of the goatee tree that did not inherit the reckless procreation traits of their more successful, Disturbed listening cousins.

We are all accustomed to seeing a goatee as a sexual crop circle that let’s everyone know you lost custody and you’re ready to fuckin’ party. At best, they can be viewed as tributes to the greatest athlete/entertainer of our time: Stone Cold Steve Austin

It’s a symbol for dipshits with Punisher tattoos that don’t know Punisher hates cops. Bubba is changing all that. Bringing nuance to a style associated with shotgunning Natural Ice.

And that’s the bottom line.