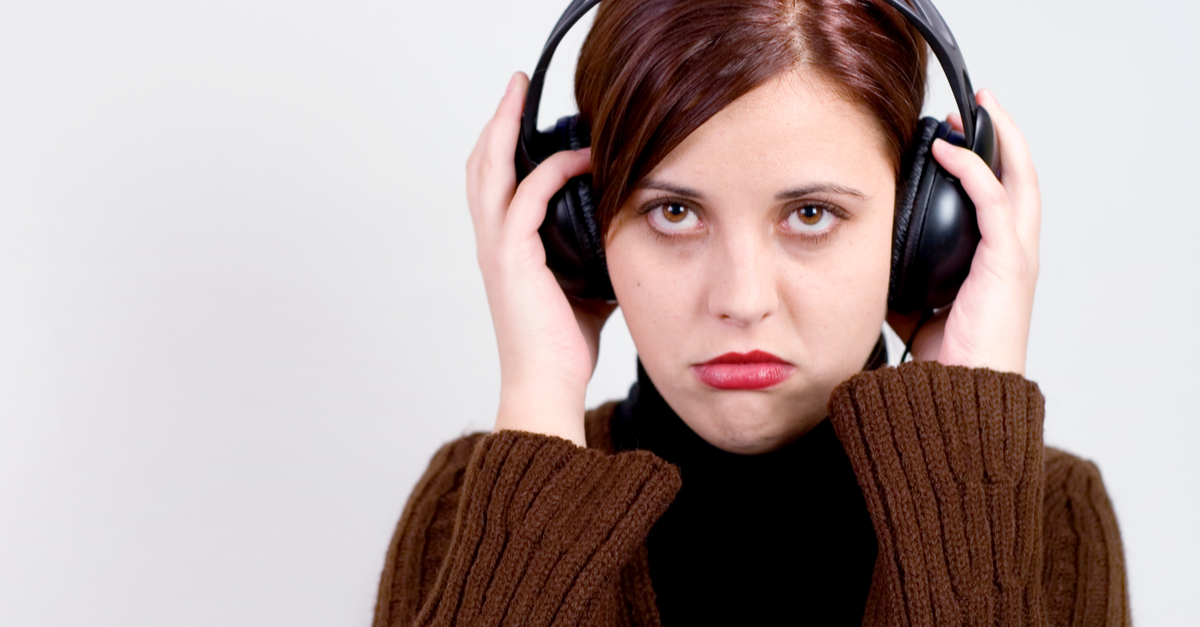 Walter is one of 43 million Americans with a podcast. And recently he doubled his audience after finally convincing his coworker Sarah to listen!

“For a while there it was just my very much alive mother listening. But through hard-work and my unique insights into hot button topics like race and politics, I was able to increase my total audience by an astounding 100 percent! I bet pretty soon that Leesa lady with the mattresses will be wanting to sponsor my show.”

But what the heck is a podcast, anyway?

A Podographic Castaphone Broadcast or “podcast” was invented by professional misanthrope and fired Air America DJ, Mark Maron. Maron’s maiden podcast was a mere 7-second recording of him asking for his assistant Kevin Smith.

In subsequent podcasts Maron would not only ask people to come see him, but he would also spend hours apologizing for past misgivings while simultaneously slinging fresh insults at his guests.

From Maron’s rudimentary recordings more than 20 years ago came an exceedingly popular podcasting industry that might be effectively monetized at some point.

“Recording technology is now affordable enough that even a regular Joe living with his not dead mom can sling the ’casts. Which is great, because I’ve got these dark thoughts gnawing at my brain all hours of the day and I needed to expunge them from my skull.”

Still, a good podcast is nothing without it’s audience. That’s why we asked Sarah, Walter’s coworker and 50 percent of his audience, what she thinks about his show.

“Um so yeah, one day, after telling me about his so-called podcast, I come into work to find a cassette tape with the words “YOU” written on it just sitting on my keyboard. The tape was hours of Walter’s conversation with his “mother” which was definitely just him in a more high-pitched voice, ranting about the impending race wars. I wish to God I never listened to that tape.”

What a ringing endorsement, Sarah! Keep reaching for the stars, Walter!