I’m Not Gentrifying This City, It Was My Rich White Asshole of a Dad Who Bought the Apartment 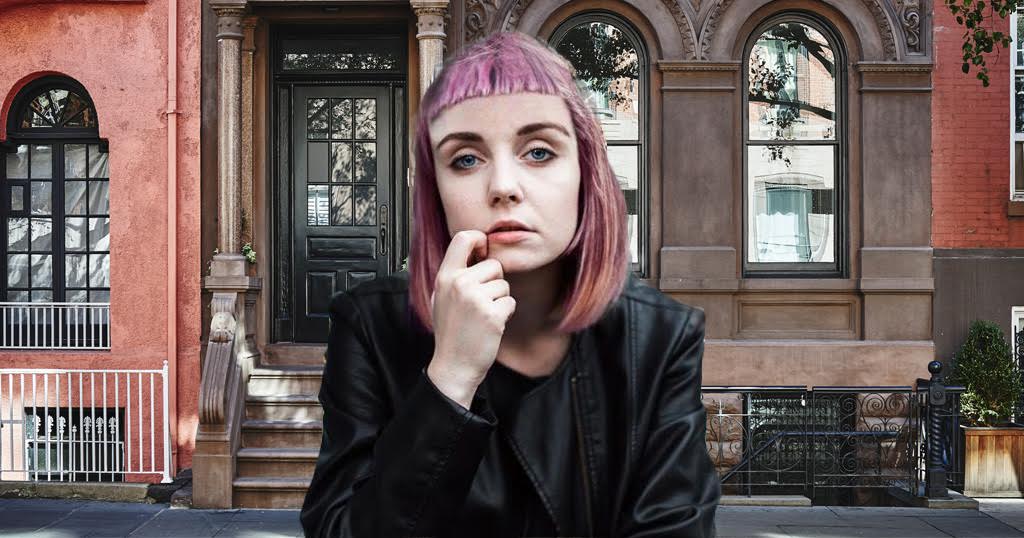 The sketchy people in this neighborhood are always saying I gentrified this city. But what they don’t know is this: I don’t even pay rent in this city, my rich white asshole of a dad is the one who bought this apartment.

In fact, he bought the whole building and plans to make it much nicer. So what’s the problem?

My dad is an old person and racism is super prevalent in old people and pretty much no one else anymore. Newsflash: I’m not a rich old white person. All my inheritance is in a trust I can’t touch until I turn 25. So get your facts, and teeth for that matter, straight before you run your mouth about me. It’s my dad, not me.

Maybe that’s why deep down (and most people don’t say it out loud) everyone hates people like you. At least I know my dad does because he always says stuff about criminal statistics and stuff like that when we’re alone. But that’s him, not me. Science too, but not me.

I’m a member of this community, and I show respect for it. Sometimes, even more than you do. For example, it’s fucking gross how little people clean up their apartments after getting evicted. When I first moved into this place there were pencil scratches all over the inside of my closet door. Dashuan, 4 ft whatever. Jackson, 5 ft who cares. Dashaun again (?) 5 ft… get the fuck out of my house. I mean who the hell doesn’t paint over this nonsense?

I know my dad did. With pure white paint.

I know this is just like a quirky little starter apartment — something the people before me probably only lived in for a year or two while (like me) they finished up their art school degrees. But still, show a little respect for the people who are using this place after you and clean up a little — like you would a public toilet.

Are your rich white parents gentrifying your city? Let us know in the comments below!