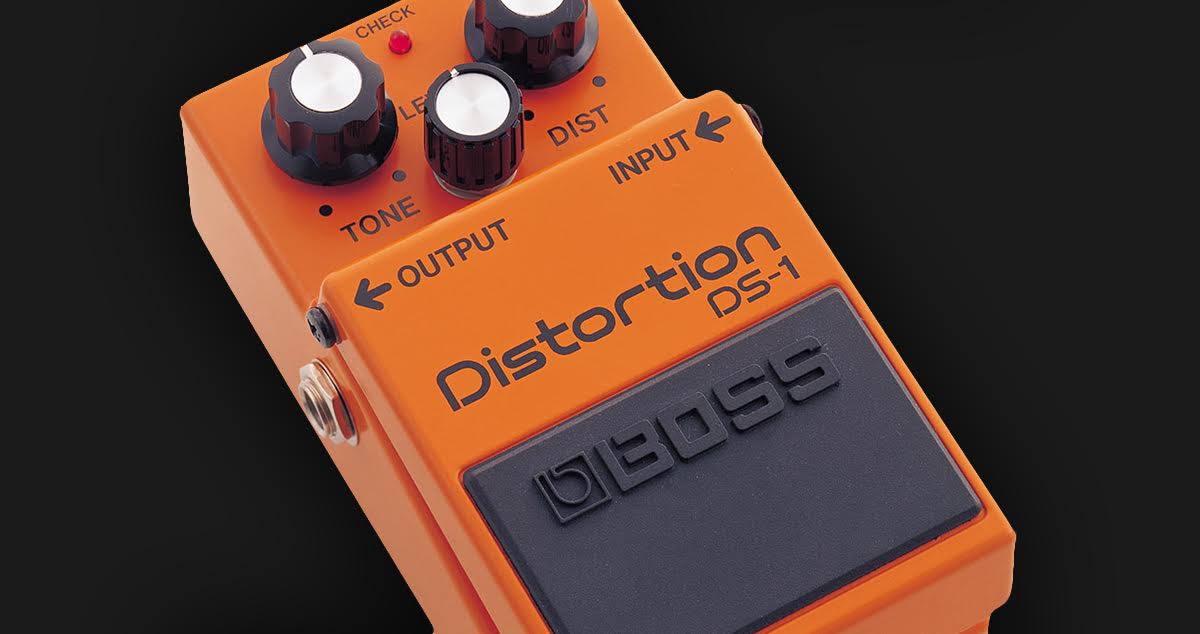 There are no two ways about it: I’m a BOSS. Do I have to spell it out for you? B-O-S-S, BOSS! I’ve been in the effects section of this Guitar Center for a long time now and I just gotta’ say: I AM A FUCKIN’ BOSS AND I’VE BEEN TREATED LIKE THE EXACT OPPOSITE. No one asks me for advice, no one recognizes my immense influence on the music industry, no one gives me the credit I HAVE EARNED. Straight up, these other pedals don’t respect me AND I’M SICK OF IT.

I hear all the crap they say about me and IT HURTS.

Things like:  “sounds like a chainsaw in another building,” or, “perfect if you wanna fix everything in post,” or the VERY HURTFUL, “may as well set $75 on fire.”

Bosses shouldn’t be trash talked like that. TONY DANZA AND BRUCE SPRINGSTEEN ARE ALSO BOSSES … you think they get that kinda crap said about them? No way, no way.

You know who used pedals JUST LIKE ME? How about FRIGGIN KURT COBAIN & GLENN FREY? And if you bring up the fact that they’re both dead I will really get fired up. I HAD NOTHING TO DO WITH THEIR DEATHS! I SWEAR!  BOSSES DON’T KILL OTHER BOSSES! IT’S BOSS CODE.

You know who thinks they’re a friggin boss but they aren’t? BIG MUFFS. Yeah, I said it. Big Muffs think they’re hot shit cuz just cause they’re some big clunky silver box with a sexual innuendo for a name. Pssh, who needs that crap? I HAVE AN ORANGE PAINT JOB AND STILL MANAGE TO BE THE BOSS SO F-U BIG MUFF.

I’m the BOSS now and the BOSS forever and I deserve SOME RESPECT FOR ONCE.

Now please, make sure and leave my AC adapter plugged in or I’ll die.

Dress like a BOSS in your new Hard Times shirt!