I’m America Sober: No Drugs or Alcohol but Shoot Someone Every 15 Minutes 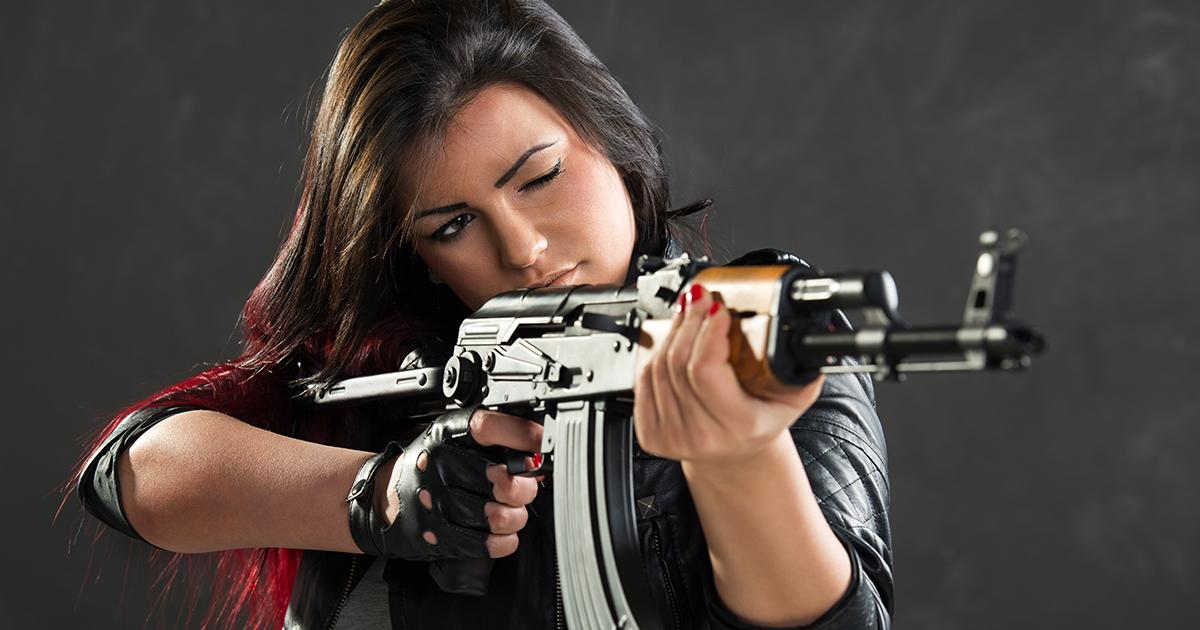 Let’s face it, we have a problem here in America, and it’s spiraling out of control. We see it on the news every day, a disgusting epidemic that is impacting all of us, running rampant everywhere from our schools, grocery stores, hell even our churches. I know it goes without saying, but I’m obviously talking about alcohol and drug abuse.

I did my part and finally broke free from the chains of addiction in the most American way possible: skipping rehab, thereby saving thousands in insurance premiums, and buying an ArmaLite AR-15 on credit with Bass Pro Shop instead.

Now, in the moments I’d usually be lighting up a blunt alone in my basement while watching Strongbad on the wayback machine I just shoot someone every 15 minutes.

I know what you’re thinking — America sober? Like, not even a little weed now and then? You heard correct. I’m not some weak millennial who is trying to numb her legitimate pain from watching the world catch fire with narcotics anymore. Nor am I in the business of waiting around 45 minutes to see if the lemon poppyseed muffin my buddy Thad sold me at a gas station is going to kick in. I’m clean, strapped, and have minimal time to kill before I, well, kill.

I never even knew shooting hundreds of strangers on a daily, let alone hourly basis was even possible. I had resigned myself to smashing claws with my bruhs safely, in the comfort of my own home for the rest of my life. But America truly is the land of limitless, lawless possibilities, and once I realized you could buy ammo in bulk for dirt cheap the same way you could buy an 18 pack of Bud Light Lime-a-Ritas but without killing myself in the process, I was sold.

Now not only is my head clearer than it’s ever been, but I’ve also dropped those pesky 20 pounds I’ve been carrying around since college. I even made friends with my one neighbor who has Toby Keith’s “Courtesy of the Red, White, and Blue” as his alarm ringtone.

Please don’t think I’m trying to shame those still struggling with addiction. Cold turkey isn’t for everyone. But I am living proof that you can channel those feelings of withdrawal into something more productive, or at the very least, more socially acceptable here in the states.

Feeling angry? You can take in a show at your local comedy club and knock out 4 shootings in one hour. Got the shakes? Go somewhere crowded. Amusement parks always have lines, and not just the kind I used to do before dropping off DoorDash orders.

I know it’s not for everybody, but I mean it from the bottom of my heart when I say that recreationally taking lives has literally saved my life.