I’ll Have You Know My Dad’s a Cop, So Yeah Fuck Cops 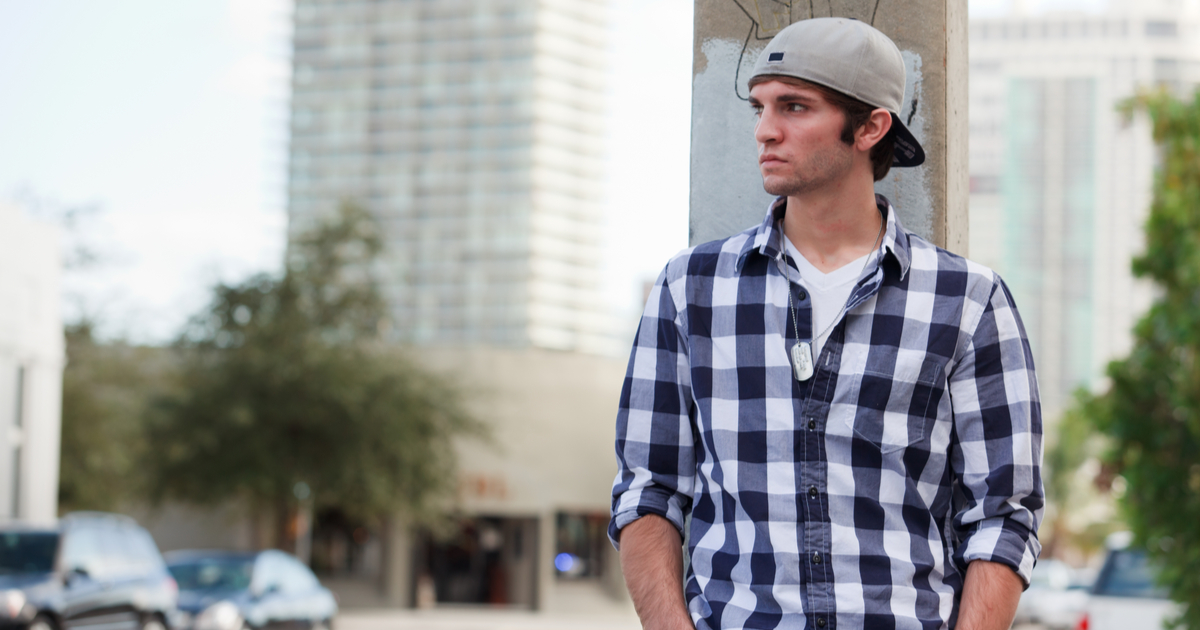 America is more divided than ever on the issue of policing and frustrations are at a boiling point as we watch clashes between protesters and the law unfold. Public trust in the police is at an all-time low and millions are demanding officers’ arrests after countless examples of excessive force and brutality. In times like these, it can be hard to look past our own emotions and see the real people on the other side; like my dad, a fifteen-year veteran cop, and an absolute bag of wet dog shit.

Fuck the police in general but fuck my dad specifically.

I know what you’re thinking: “Aren’t ALL cops bastards who should be arrested and jailed for their crimes against humanity?” Well, you’re absolutely right to feel that way. But when we say “all cops,” we risk overlooking my dad in particular. A man who, as you may recall, is a worthless pig motherfucker whose dick doesn’t work.

The language we use when talking about the police is so important right now, especially when finding the right words to insult my dad.

It can be easy to label an entire group as evil, cowardly, scum of the earth based on the illegal and racist actions of hundreds of shitty officers. And honestly, it’s even easier if you met my asshole dad, who has never stopped a single crime and cries when he doesn’t get his 10% discount at Under Armour. Please don’t let a few bad apples overshadow true shitstains like my dad, and every other cop who needs a stepladder to climb into their Ford F-250.

We’re at a crossroads in America right now, and it’s more important than ever that we stand up for what’s right, hold police accountable, and harass my dad on Facebook whenever he posts another racist meme or Punisher logo or whatever the fuck he does between harassing black communities and getting another divorce. Together we can create real change in this country, or at least make my dad cry and quit his job.