If Wrestling’s Fake, Why Are So Many Of Them Dead? 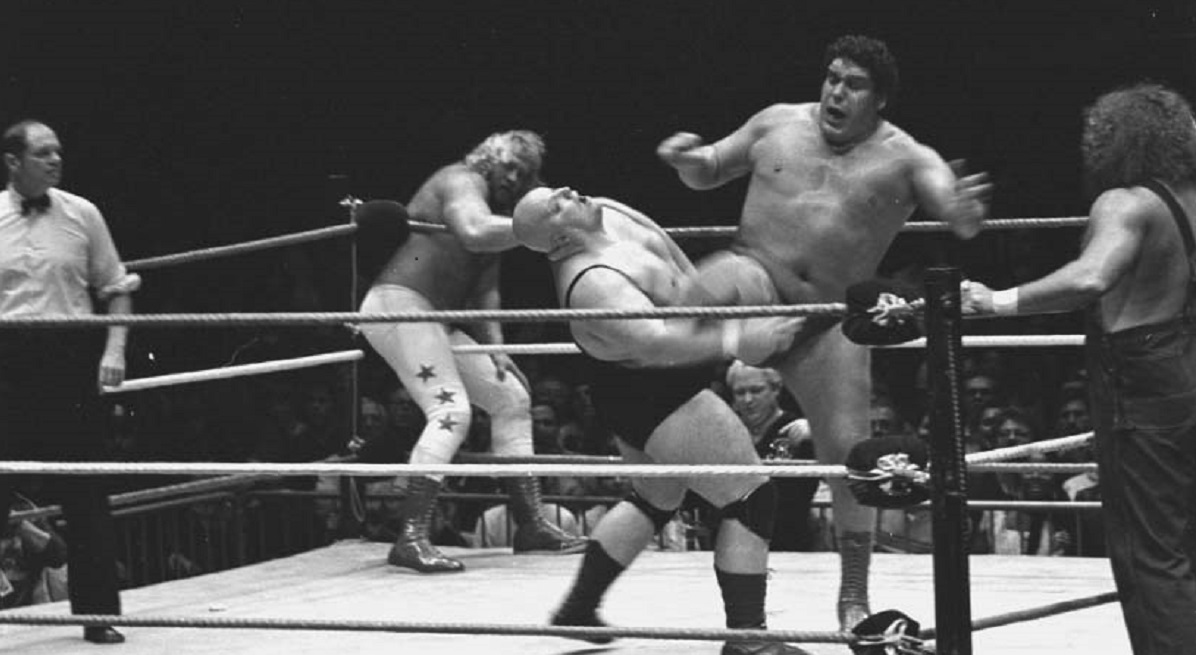 I’m so tired of hearing people say that professional wrestling is fake. These men and women put their blood, sweat, and steroids into this profession. It seems like every week a different wrestler is out with an injury, or worse. So for you naysayers out there, my question is this: if wrestling’s fake, why are so many of them dead?

Macho Man, Chyna, Eddie Guerrero– what do these people have in common? Huge biceps, and they’re all dead as shit. Christ, they even had a dude die IN THE RING once. There’s no way that would happen if wrestling was “fake.”

You constantly hear stories of these athletes attaining injuries during televised matches, and more often than not they FINISH the match with a gnarly fucking injury. Triple H blew his quad and finished the fucking match. Before that he kidnapped and married the CEO’s daughter. What’s so fake about that? Jesus, one time I saw Mankind lose his shitkicking ear!

Related: Critical Oversight: John Cena Let This One Lucky Make-A-Wish Kid Pin Him for the WWE Title, but Now He’ll Have to Defend It This Sunday vs Kane

Hell, even some of the ladies are dead. Sensational Sherri? Boom, gone. Mae Young? Fucking gone. Even some of the announcers are dead! Bobby Heenan died way after he even worked there! Now, that’s dedication. If wrestling is so fake where did The Brain go, huh??

Look at the Ultimate Warrior for Flair’s sake. He went from wishing a painful, cancerous death on Bobby Heenan, to talking shit about Hurricane Katrina victims and MLK. If the life of being a pro wrestler isn’t what made that guy go absolutely fucking batshit, then what did?!

I hope you cynics now recognize how silly you were. This is obvious, people! There’s nothing FAKE about wrestling. Look at Chris Benoit– he killed his family and himself with wrestling moves and a weight machine. What could possibly more real than that?!