If The Weather Is So “Bipolar,” How Come It Never Wrote A Rock Opera About My Cat Then Cried For 3 Hours? 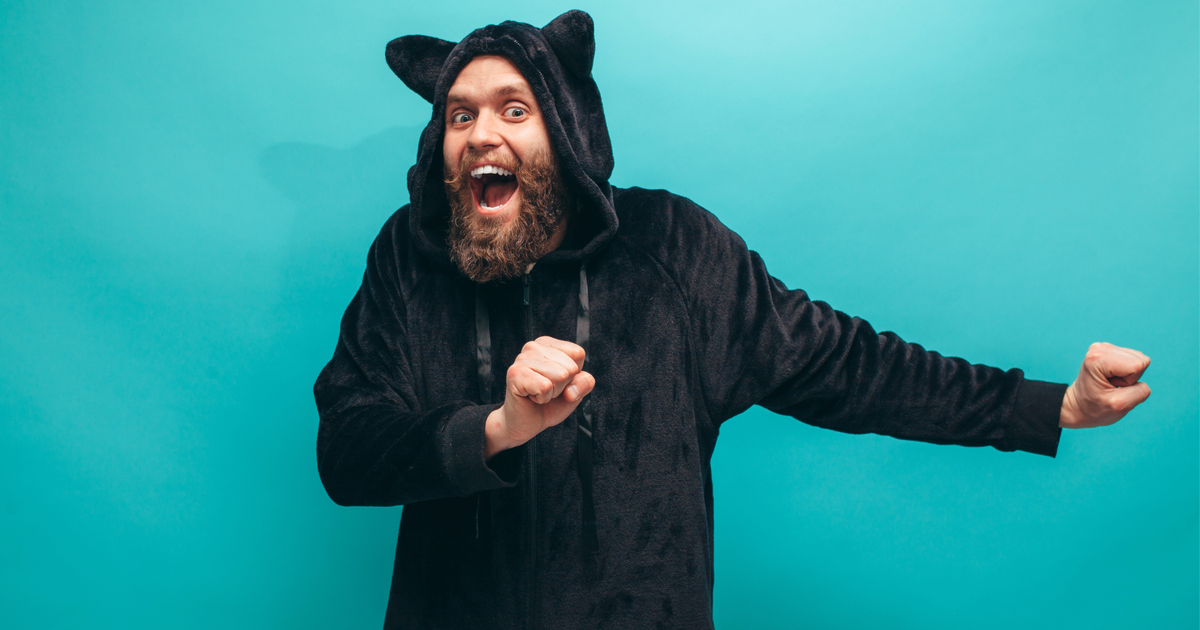 I am here today to talk about a false equivalency that has finally bothered me to the breaking point. Folks, the weather is not “Bipolar.” Just because you’re having trouble picking out an outfit because the dew point is inconsistent, doesn’t mean the weather has a mood disorder that sometimes requires lifestyle changes or medication. I live with bipolar disorder, so take it from me — if the weather were bipolar it would have written an epic musical about my cat and then crashed into a dark depression by now.

When you call the weather “Bipolar,” you’re making the assumption that it’s going back and forth between two extremes. Sometimes it’s just overcast and muggy which is not even extreme, just confusing. I would kill to just be “muggy” for a whole day.

You look outside, think it’s going to be cold out and throw on way too many layers, and now you’re stuck with a flannel tied around your waist like you’re auditioning for a grunge cover band. I’m pretty sure taking Lithium and reading the DSM-5 won’t solve that problem. You know what will? Opening your fucking weather app!

Better yet, I’ve never seen the weather sleep only 21 hours in a week and then say “I feel like God” before completely disappearing for a month because that’s literally never happened in the history of weather. The only time I’ve ever seen the weather chaotically disrupt a house-party, and then ghost everybody was last tornado season, but tornados are isolated incidents. And while we’re on the subject, I’ve never caught myself wishing I had brought a heavier jacket with me on a night out and thought, “this is exactly like the time I fell into my last depression and watched the entire run of Gilmore Girls in one sitting.”

All I’m saying is that you need to be a little more sensitive. There are plenty of other things to call inconsistent weather. I know you’re likening something that “ruins plans,” to my occasional shifts between delusions of grandeur and self-loathing, but even I know it’s probably not a good idea to go to the beach when there’s still snow on the ground from last week. That’s just common sense, and you need to get your shit together.