If Smashing Your Instrument Is So Cool, How Come Guitar Center Says I Owe Them $17,500? 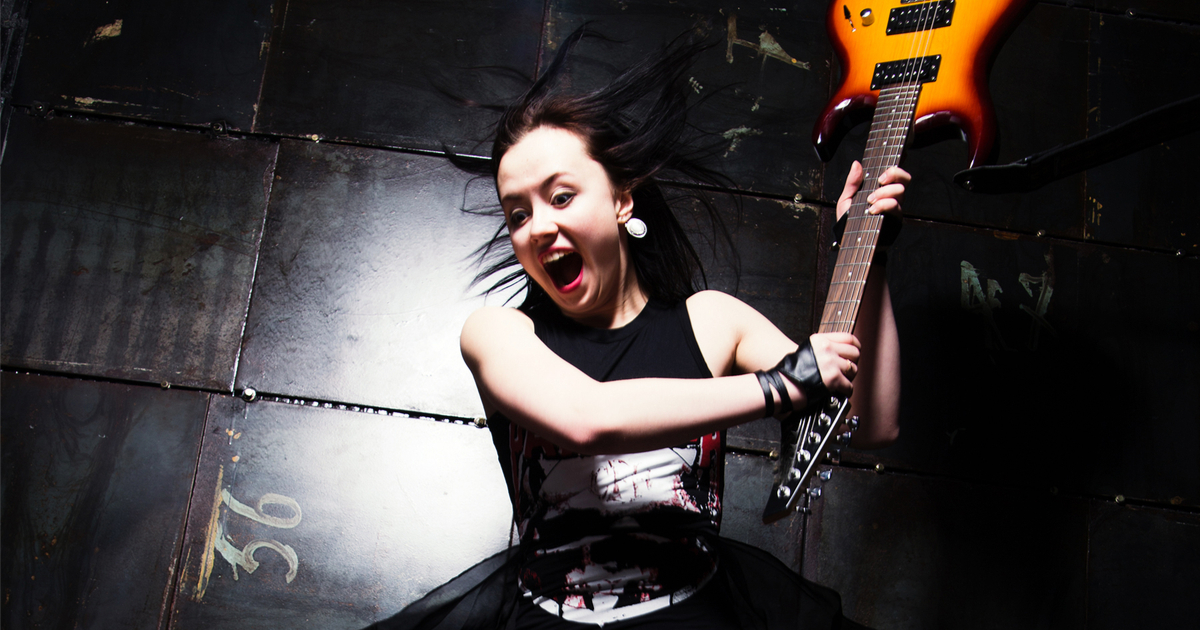 This isn’t the dark ages. Women rock out. We play guitars. As Phoebe Bridgers demonstrated on SNL, sometimes we rock so hard that we smash those guitars. When Phoebe Bridgers did it, it looked cool, and it was cool, even if losers like David Crosby didn’t like it.

So I have one question:

If it’s so great for a woman to smash up a Danelectric Dano ‘56 baritone now, how come Guitar Center says I owe them $17,500? Where are the waves of feminist critics defending MY right to pound my (ugh, okay, technically, Guitar Center’s) axe against the brown wall-to-wall carpeting of the showroom even as the teen working the counter screams “come on lady, I’m going to have to vacuum that up.”

Did Guitar Center force Kurt Cobain to start a GoFundMe for $600 after he smashed his Univox Hi-Flier? Did Jimi Hendrix get banned from the mall after he doused a Fender Stratocaster in lighter fluid and lit it ON FIRE? So why am I held to a double standard?

Why is it that I am treated so unfairly when I, a woman, dare to pick a display case lock and smash a 1966 sunburst Fender Stratocaster to smithereens after an epic cover of Achy Breaky Heart where I ALMOST nailed the transition from the A to E chords?

We cannot address the ongoing misogyny in music without addressing this super unreasonable bill from Guitar Center, which they keep threatening to send to collections. Women should be able to do whatever they want when they shred without being insulted on Twitter by 79-year-old singer-songwriters or receiving unreasonable bills from Guitar Center. Also, you gave all those mall security guards a super unflattering photo of me.

If you stand with women, please donate to my GoFundMe. Please. This isn’t the first near-priceless antique I’ve destroyed in a fit of rage and I can’t go back to prison.