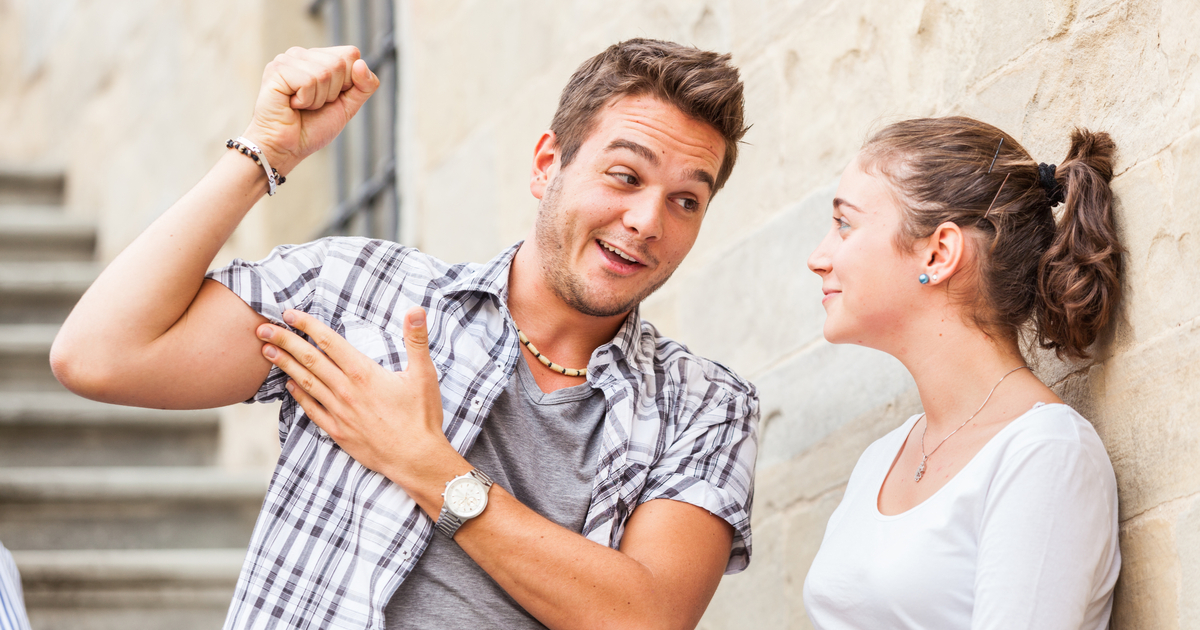 Everyone knows this about me — if a dude walked into this bar right now with a gun and fired at my bandmates, I would jump in front of that bullet without hesitation. Your band is your family and you die for your family. But nowhere in the pact does it say I can’t try and get their girlfriends to sleep with me.

If anything, God forbid, were to happen to Tommy, Grizzy, Tall Paul, and Bingo — I don’t know what I would do with myself. I would probably take my own life too but not until after I send a dick pic to each one of their grieving girlfriends and see if there are any takers.

Now you might say, “Didn’t you text Tall Paul’s now-fiance when he was out of down to see if she wanted to come over and blow you?” To which I answer, “I was testing her loyalty to a man I love more than my blood relatives. How far that test went was up to her.”

Now, if she was blowing me and Tall Paul walked in the door and caught us, but then someone else came in with a gun and tried to shoot Tall Paul, you can bet your ass I would man up and use his fiance’s body as a human shield to protect me and my brother-in-rock, Tall Paul.

If my band and I were in some sort of horror movie scenario where some psycho was all like, “One of you has to choose to die or all of you die.” I’d be like, “Bro, fuckin’ cut me now and save my boys.” But if that psycho was like, “You can clap Amy’s cheeks and Bingo don’t gotta know about it…” Sign me up, bruh!

Oh sweet, the guys are coming over to the van now! They’re holding weapons and they look pissed. Someone must have fucked with our family and I for one cannot wait to see the look on the face of whatever dumbfuck… oh fuck.