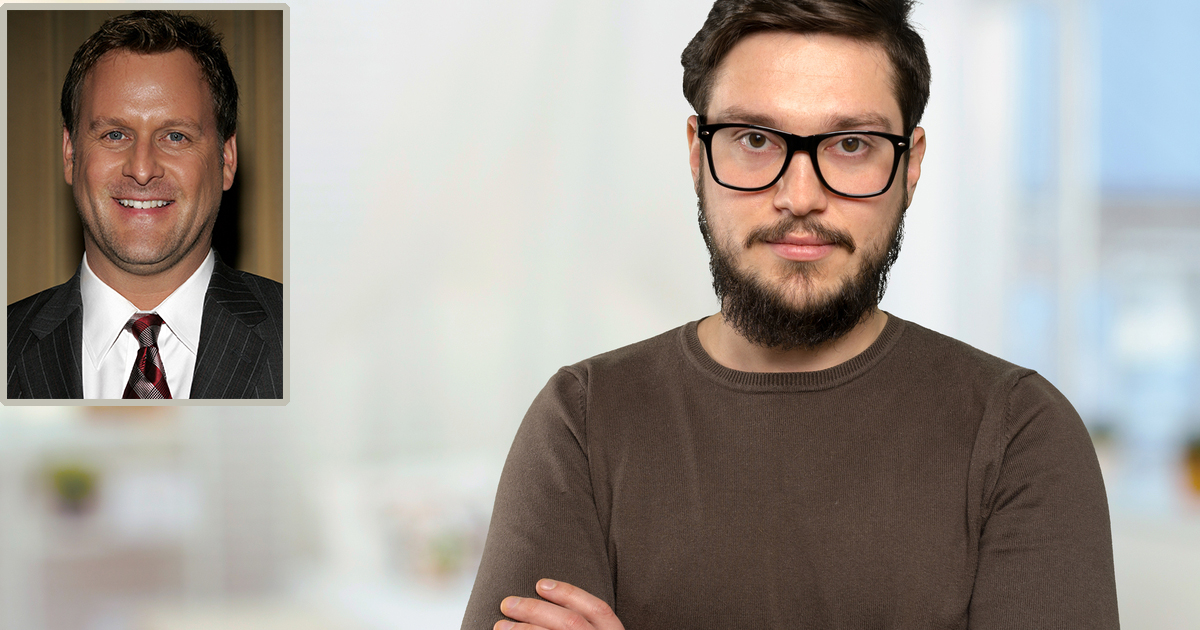 It’s time to set the record straight. Back in the early 90s, Dave Coulier was an unrelenting whore and everyone in Canada was going down on him in a theater. Including me. It’s just what we did to pass the time during those tenacious winter months. I am still, to this day, amazed Alanis Morissette actually wrote a song about something so ordinary to us in the Great White North.

Back in the ’90s, many of you were duped into thinking Alanis had some juicy gossip on Uncle Joey. Guess what? She didn’t. It would be like if I wrote a song about how Aunt Becky is going to prison. Too easy. Maybe tell us something we don’t already know, Alanis?

You see, back then, Dave was an absolute heartthrob. No Canadian could turn down that youth pastor, dad joke energy. Men, women, no one could resist him, and he was lapping up every minute of it.

As the legend goes Mr. Duplicity, which is what he liked to be called, would invite you out to an early matinee showing of “Beverly Hills Cop III” at a local theater in Ottawa and about 20 minutes into the movie we’d get down to business. Afterwards he’d treat you to a couple of Tim Horton’s paninis and you’d sit there while he’d explain the ending of the movie to you, as if it weren’t obvious. That’s the origin story of “You Oughta Know.”

I’m here to remind you that nothing could be more commonplace in Canada than fellating a ’90s family television star during a mediocre movie.

You know what? These kids today haven’t changed a bit. Every little ordinary experience they have is shared across every social media platform. Get a weird text from mom? Share that screenshot on Instagram. Had a creep DM you? Tweet that shit. Go down on Dave Coulier in a theater? Write a song about it. Not much has changed.

Isn’t it ironic? Don’t ya think?