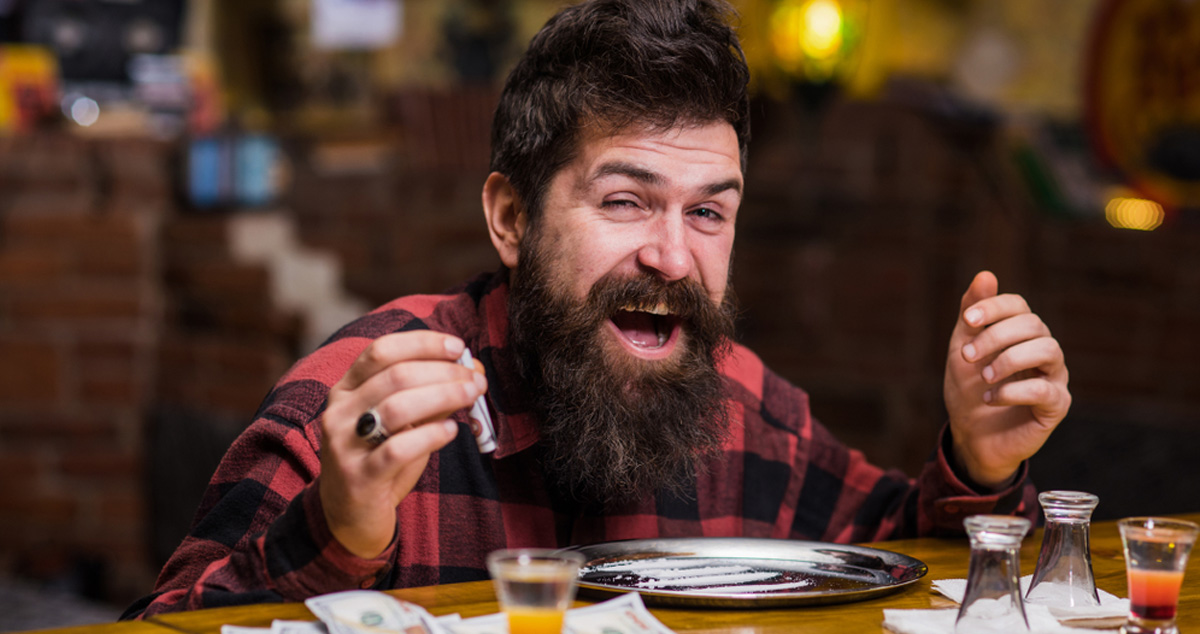 After 25 years of work, I finally completed my time machine. The years of sketching, measuring, assembling, and testing, the millions of dollars I sunk into it… it all paid off. Staring at my gleaming beauty I realized I now possess the power to change the world. I decided my first adventure would be a journey to Germany, 1970, to kill Adolf Hitler.

Turns out I didn’t pay enough attention in history because Hitler was long dead by 1970. So I decided to chill in 1970 for a little bit and I don’t know if you’ve ever heard of this, but there was this thing people here were super into called cocaine, and lemme tell you, that shit is fucking insane.

I forgot all about Hitler after one bump of that shit.

Related: The Cocaine Industry Perpetuates Brutal Violence So I Refuse to Support It Unless You Know a Guy

In fact, some might even say without Hitler we never would have experienced united superpowers as we entered the nuclear age, and if we had all developed our weapons separately without one unifying world experience to bind us and teach us the lessons of humanity standing as one against the forces of evil we would have had way more Cold War-esque situations and maybe even a much worse world war with nuclear weapons on both sides and then we would have never gotten to 1970 in the first place and then I wouldn’t be here right now doing COCAINE.

Man, I wish our president was more like Hitler!