I Want to Eat the Rich but Like Are There Vegan Options? 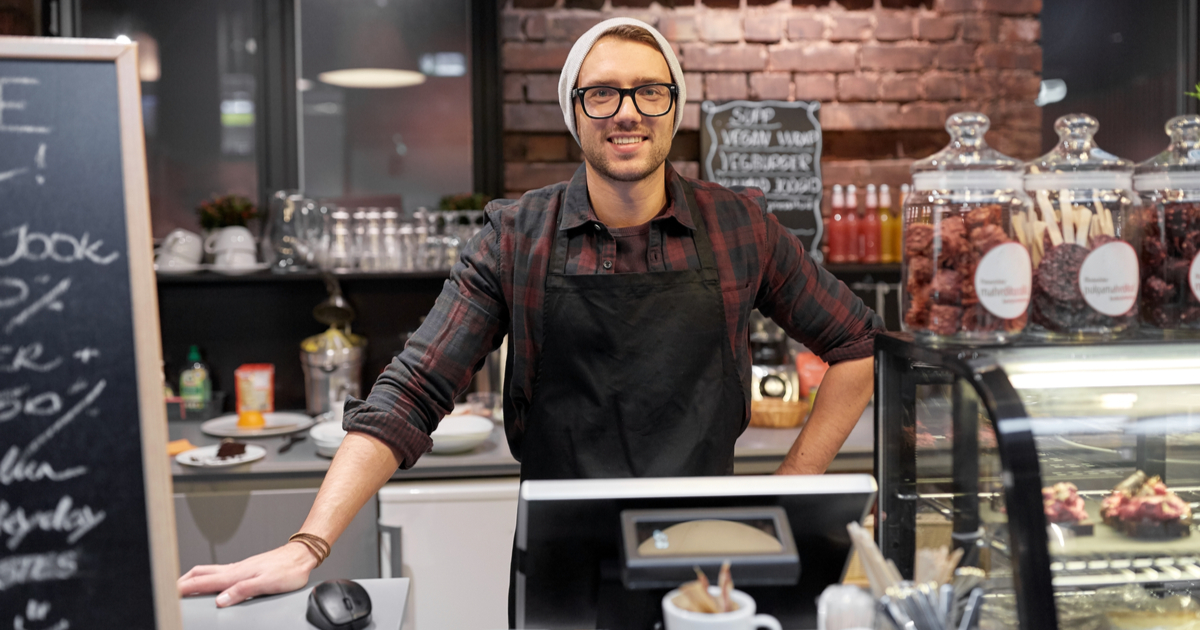 Look, I’m just as pissed off about these billionaires controlling all the money as everybody else. And or course I want to eat the rich but this brings up a major dilemma for me. See, I’m a vegan and as a member of an underrepresented minority it is important that we keep our movement inclusive. This is why I am putting my foot down and demanding to know, when we eat the rich are there like vegan options or something?

I don’t mean to be a bother I just have a dietary restriction. Obviously I’m on board with the sentiment of murdering rich people and taking their stuff, so you can tell I’m a reasonable person. But cannibalism?! No thank you! I didn’t work my ass off to become a vegan for these last three days just to throw it all away and go back to eating meat.

Sure it’s a given that we should kill the rich but let’s not forget meat is murder. I mean, what would our yogi’s think?

Aren’t there vegan options for the revolution? Like, you know how Swedish Fish are somehow vegan? Maybe the same applies to the Swedish Rich? I don’t know! I never said I had the answers. I just think there ought to be more meal options for those of us with an actual moral compass who are participating in the revolution.

I’m not even asking for good options here. It’s not like I need to it taste like the real thing. That kind of bougie attitude might land me in a cartoonishly oversized pot while my fellow revolutionaries sprinkle seasoning over me. I think some of my comrades are already looking at me while envisioning my head as a giant t-bone steak.