I Understand “Law & Order: SVU” Is Copaganda, but Also I Have Depression 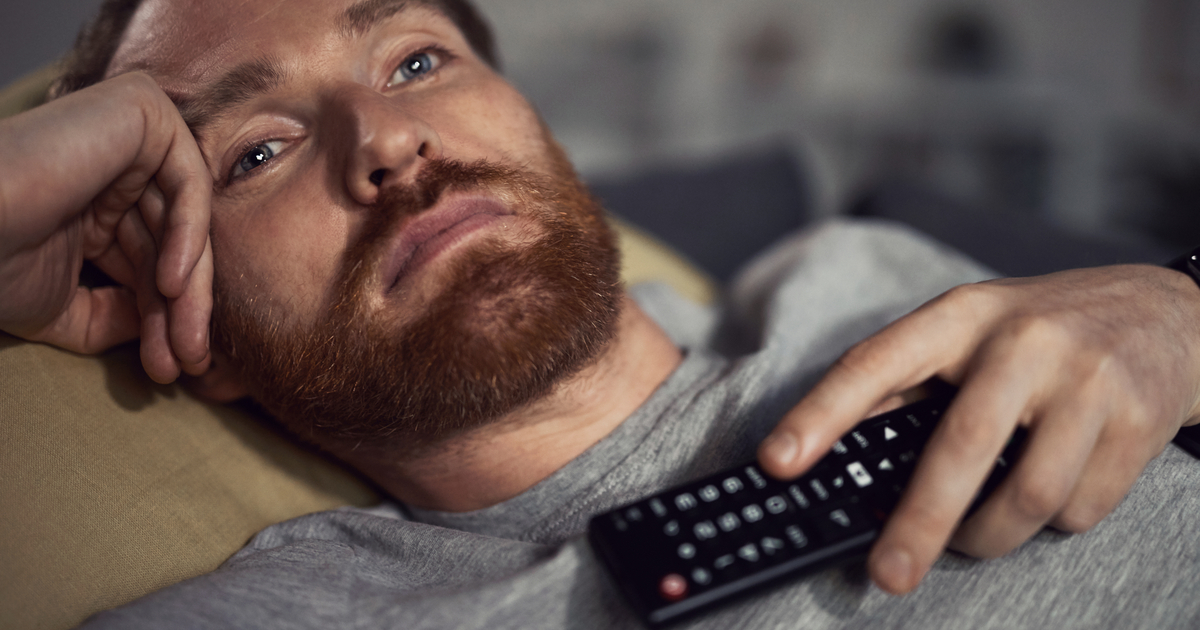 I am well aware that the characters in “Law & Order: SVU” occasionally use excessive force and routinely engage in unethical policing tactics, such as being badge-carrying officers of the NYPD. Knowing this is essential if you plan on consuming any copaganda without getting suckered by its unfair humanization of the police.

Given our current political climate, if you watch “Law & Order: SVU,” “Brooklyn Nine-Nine,” or any police procedural, maybe consider not posting about it on social media. People will judge you, myself included. For me, it’s different. I can watch “Law & Order: SVU” with impunity because I’ve been diagnosed with depression.

Depression makes it extremely difficult to change the channel when there is already something not great but okay on the tv. Plus, when SVU is on, there’s usually another one on next, and another one after that. And then hopefully you go to sleep for 9-14 hours before you need to make any other choices.

During my worst bouts with depression, “Law & Order: SVU” is perpetually streaming in my living room. It’s so comforting to let Mariska Hargitay’s familiar voice fill my apartment for hours on end, knowing that by the end of each episode, more often than not, the bad guys will have gotten theirs.

There aren’t many guarantees in this life, but the narrative structure of SVU is one of them. It must be nice though, to live in the world of SVU—a world where the police actually help those who seek it.

Don’t think I don’t recognize my privilege. Many are unable to tune in to “Law & Order: SVU” these days at all without fear of being canceled by those who share their Hulu accounts. However, everyone’s depression functions differently. There’s no “right” way to manage depression, but this is how I manage mine. And before you ask, no, I haven’t tried therapy or medication.