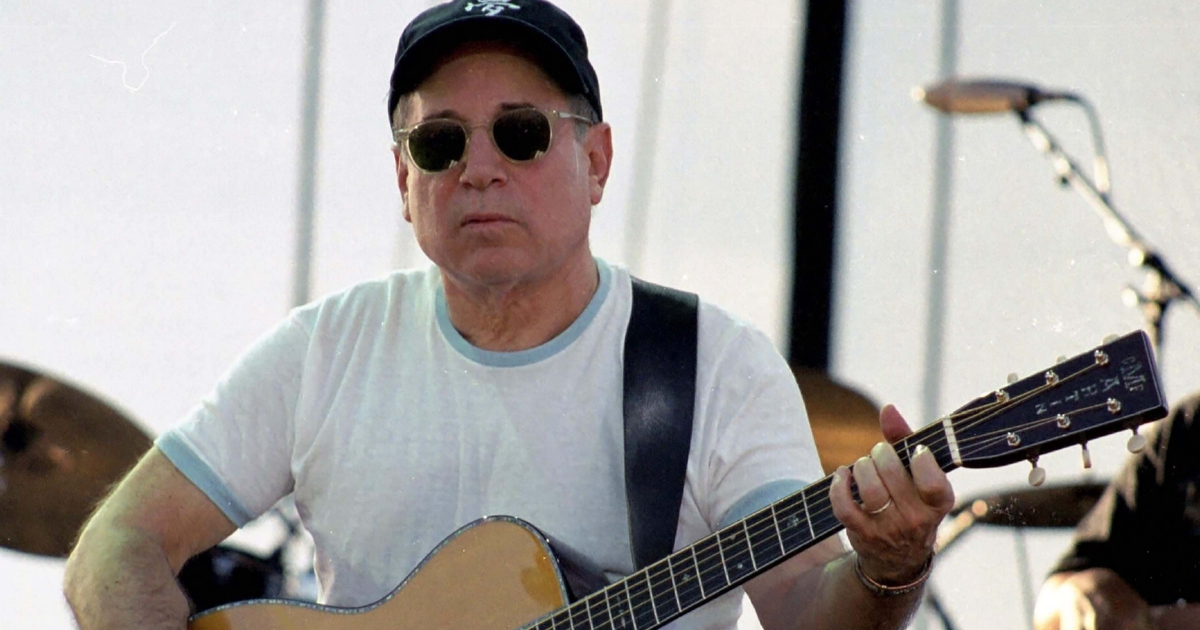 I knew the risk when I bought tickets to see MF DOOM live. I heard all the stories of the enigmatic rapper sending other people to wear his signature mask and perform shows in his place. Hell, I can admire that decision creatively as another layer to his intriguing persona. But still, as a huge DOOM fan, I can’t help but be a little bummed that I am reasonably certain that the person I saw tonight was not the real MF DOOM, Daniel Dumile, but was, in fact, some guy named Paul Simon.

I first became suspicious was when he began his set by saying, “Hello everyone, I’m Paul Simon.” That certainly raised some red flags but MF DOOM is no stranger to alter egos. King Geedorah, Viktor Vaughn, the list goes on. I figured that this ‘Paul Simon’ was just a new mask for the illest villain to don. I excitedly turned to the elderly couple wearing Paul Simon shirts next to me and said, “Wow, he just keeps reinventing himself, huh?” They looked confused.

But ‘Paul’s’ disguise really started falling apart once he began singing. He barely even tried to emulate DOOM’s raspy voice and assonance-heavy bars. Instead he just whisper-whined about some dumb boxer. And he didn’t even rhyme “boxer” with “Betty Crocker” or “Sock’em Bopper.” It might have been good enough to fool the rest of the crowd, who seemed to love him and also knew all the lyrics to these songs somehow, but it’s not good enough to fool a real hip hop head like me.

Not to flex, but I’m what you might call a ‘backpacker.’

I’m a good sport and I didn’t want to ruin the illusion for anyone else so I bit my tongue and enjoyed the show. And really, this Paul guy wasn’t half bad! He even sang some song about sage and parsley that I assume is an unreleased track off Mm..FOOD.

I managed to catch him after the show as he was ducking into his limo. I told him, “Great show… Daniel,” and winked at him. He pretended to be uncomfortable and then a large security guard pushed me but I could tell with 90% certainty that he was not the real MF DOOM. Nice try you dastardly villain but you’ll have to do better next time if you want to sneak one past me.

Also, this guy was white. Sorry, I didn’t want to lead with that. But that’s also a big part of it.