I Started Smoking Because I Thought It Made Me Look Cool, Which Is True and Why I Still Smoke 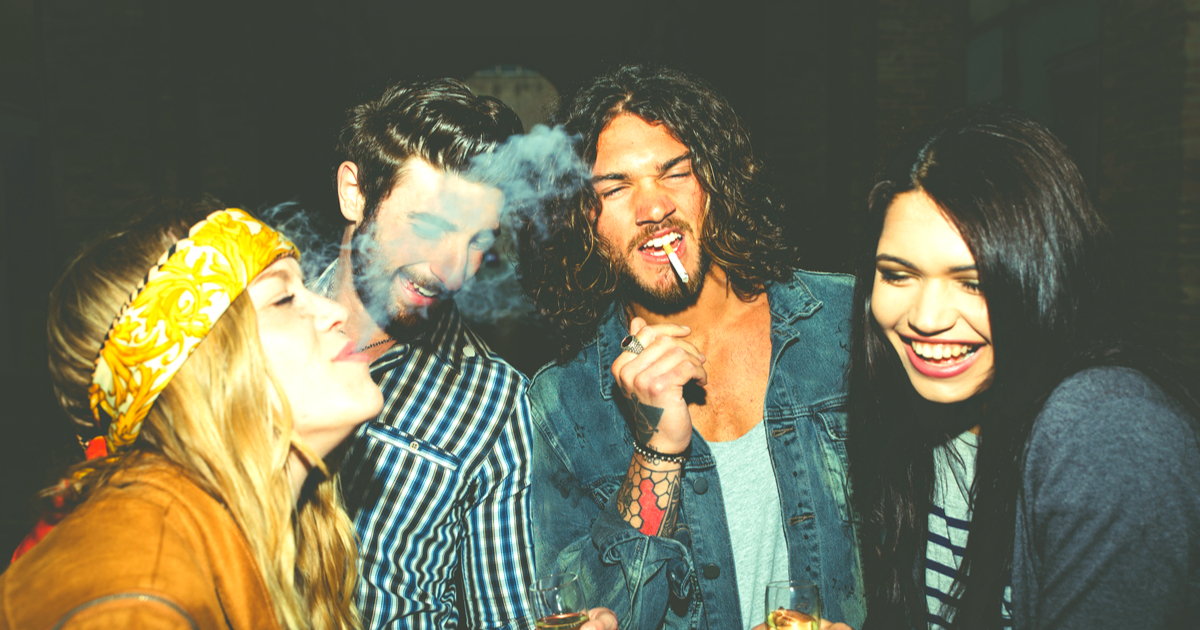 When I was an impressionable youth, I was corrupted by cigarettes. At the tender age of 16, smoking ads were everywhere, displaying cool people wearing cool clothes doing cool things. I took my first puff, looked at myself in the mirror, and immediately regretted not starting sooner. Holy fuck, I looked so cool with a cigarette in my hand. To be honest, I still do and it’s a big part of why I smoke to this day.

Cigarettes cause cancer. But you know what else causes cancer? Everything! The sun, the air when people are smoking cigarettes, everything! You know what else smoking causes? Terminal coolness. I am so cool I could die at any moment. I breathe so slowly you’d think I’d already died and gone to Flavor Country. I barely take a breath that you can’t see.

I smoke wherever I can. On airplanes. In parks. Anywhere mothers should be allowed to breastfeed, really. And you would be surprised how many admiring looks my cool behavior gets. At shows, my move is to lean against the wall with one foot and pull a cigarette from my leather jacket. I can practically hear the whispers, “Is that guy the Fonz?” and “What year does he think it is that he can just smoke in here?”

My family and all the doctors try to stop me from looking so cool. My mother told me it will kill me. I told her only nerds grow old and asked her to name a single person over the age of 70 who’s cool. She replied that she’s 71. I just stared her in the eyes and cooly said, “exactly.” I would have dramatically put on sunglasses to emphasize my point but I was already wearing two pairs.

The doctor told me I’ve already done significant damage to my vocal cords. He warned I may need a laryngectomy, which did slightly worry me since it doesn’t sound very cool. I asked him what that meant, though, and he told me I would have to talk through an electronic voice box. I replied by doing the robot until the anesthesia took effect.

In fact, after that doctor visit, I smoke even more now. It’s so cool sounding like a Kraftwerk song all the time.