I Set a $100 Bill on Fire, and the Warmth I Felt Was More Beneficial to Me Than if I Donated It to a Democratic Candidate 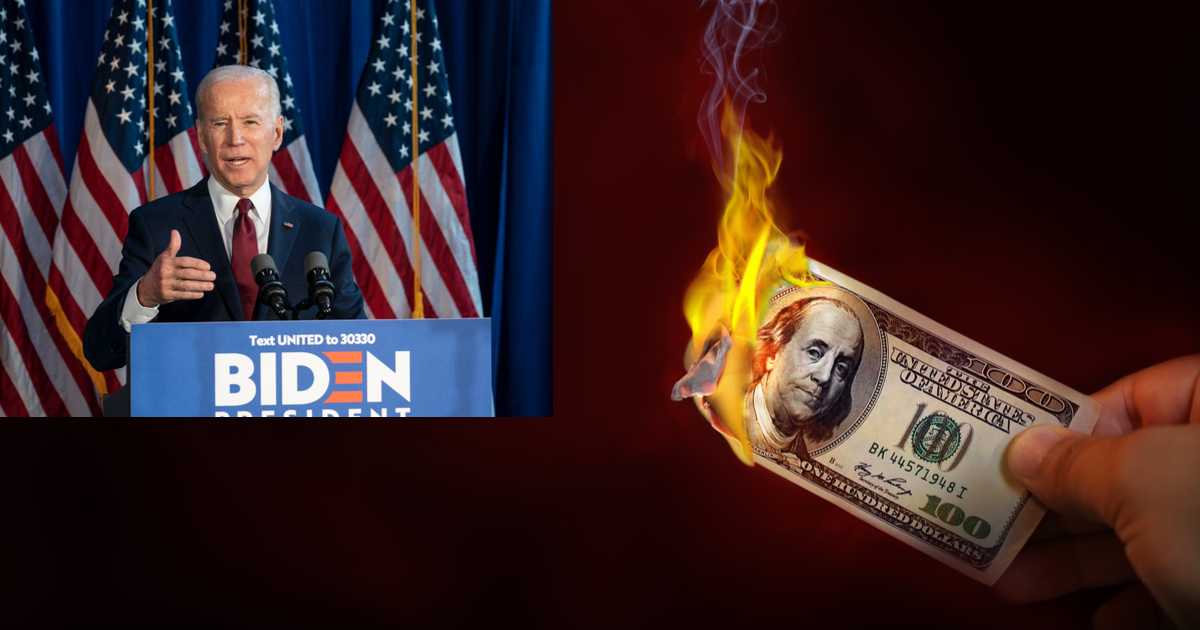 In my younger years, I believed that in order to change the world for the better, we had to get the good ones in public office. So I gave some of my hard-earned money to candidates in the Democratic Party who promised change, progress, and solutions. I was young then. Idealistic even! And stupid. Mostly stupid.

What a crock of shit. There are no “good ones” in politics. There are evil motherfuckers and there are passive motherfuckers who kneel to the evil motherfuckers. So during this election cycle, I decided to do something different. Instead of donating it to the campaign of the democratic party, I took a $100 bill and I lit that shit on fire. And you know what I felt? Warmth. I saw the beauty of a flame. And, for once, I felt agency over my own existence.

None of which I would have felt if I donated it to a democrat. Why should I dip into the funds I’m saving up to restore the 1989 Ford Tempo I lost my virginity in? The answer is that I shouldn’t.

Feel the warmth. Gaze into the flame. Stop giving them your money. Buy 50 Snickers bars instead. Yell, “Drinks are on me!” at a bar before dipping out after doing the math. Just don’t give your money to some “When they go low, we go high” pushover dipshit.

What does donating to political campaigns even do? Buy TV commercials so the mouthbreathers of the USA can catch a glimpse between Jeopardy segments? Shove some skippable ad before a YouTube video about how Harry Styles is the son of Satan ushering in a new rule of Hell’s demons? It’s sad and pathetic that people rely on quick video ads to win elections.

This might be a little weird but when I was holding that hundo and watching it burn, I ran my other hand across the flame. I felt the burn. It hurt. I kept it there a little longer than I should have. The hair on the back of my hand burned and it smelled awful. Still, it was a better experience than giving it to a democrat.