I Put up With Your Bullshit When Bowie Died, so You Will Listen to This Avicii Song and You Will Like It 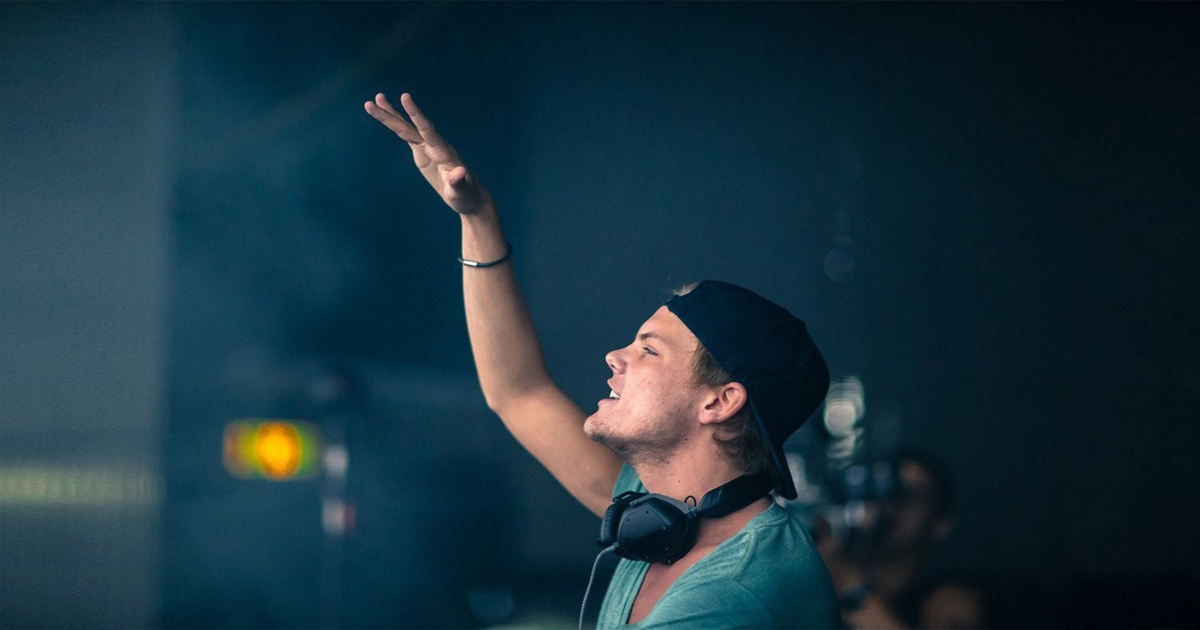 When the Avicii song “Wake Me Up” came out I was living in the desert. It sucked. There was one bar so I’d go to that bar and dance to whatever was playing. And that was Avicii, all the time.

It was the only fun part of the week. So we’re going to listen to that song right now.

Why? Because when David Bowie died I listened to you play his music on repeat for a goddamn month so the least you could do is hear one fucking track from an artist who meant something to me.

Where was I? Oh right, the desert. Life was boring. There was nothing happening. But “Wake Me Up” was a tune about how life passes by and we might think nothing is happening, but then someday it all has meaning. It’s a kind of crappy song, I guess. But everything was crappy. So it was the best I had.

Related: We Asked These 7 EDM DJs to Stop Having Sex with Our Wife

I’m curious, how was your life when the David Bowie album “The Rise and Fall of Ziggy Stardust and the Spiders From Mars” came out? Oh, you weren’t even alive yet? You didn’t even fucking exist?

That’s strange, because I remember sitting on a couch with you the night after Bowie died, getting force-fed that album while you cried about how David Bowie “changed your life” and “made you feel like somebody understood you” in your teenage years.

Look, I’m sure that’s true. So I listened to the album with you, and told you how “interesting” it was, even though it sounded like something my dad would like. Because my dad was 19 when that album came out. He’s old enough for Medicare now.

You don’t like Avicii’s music? You don’t understand why I care that he died? Well, sit your ass down on this couch, take this warm glass of Jack Daniels, and I’ll explain over the course of the next 3 hours while we listen this song on repeat. We might even do Avicii’s whole discography. You know why it’s so short? Because he was 28 years old.

What age was David Bowie when he died? 69 years? That’s fucking ancient, dude. Life expectancy for a British man from his era is, like, 65 at best. And that’s for people who didn’t breathe pure cocaine. And yet, when you heard he died, I remember you gasping with shock. You grabbed a wall for support and cried, asking how and why such a beautiful soul could be taken away from us so early. Bowie had so much living left to do!

I didn’t cry when Avicii died. But you bet I’m going to make you listen to “Wake Me Up” right now, because you know what they say about payback: “music is subjective, so don’t judge me for liking this EDM song just because you have a fucking Arctic Monkeys tattoo.”