I Only Listen to Metal, and Also a Bunch of Other Stuff When No One Is Around 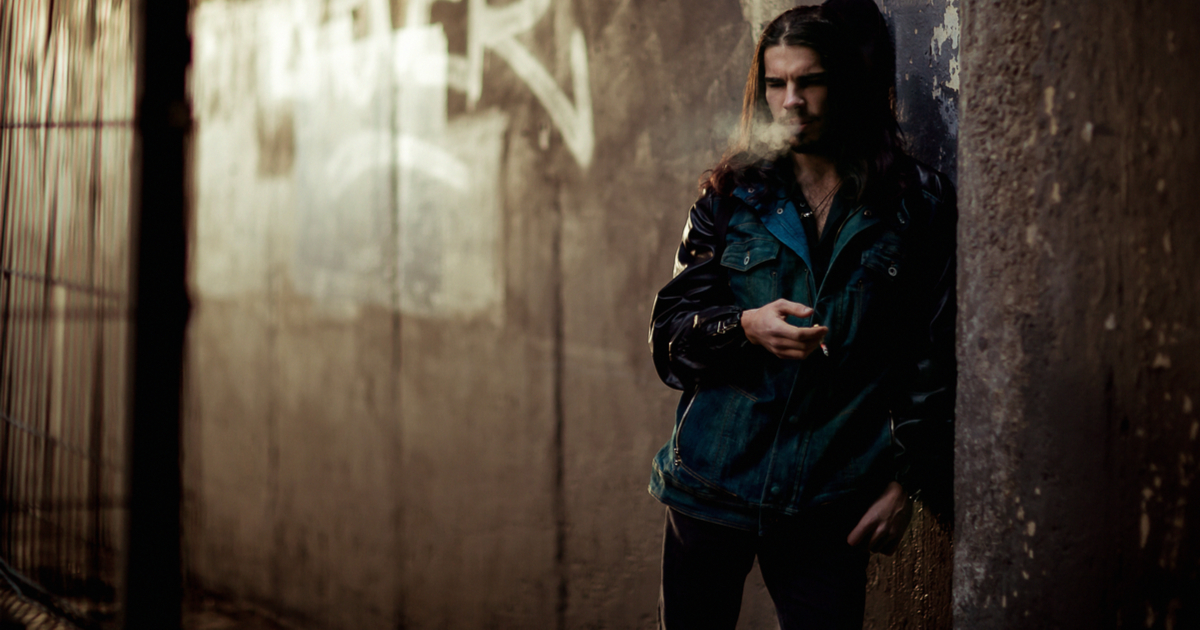 I’d say that I pretty much only listen to metal. Mostly doom metal. And some stoner and sludge. Well, also some blackened death metal. And grindcore, if you consider that metal. I mean, I don’t, but some people get confused. Most recently, I’ve been really into atmospheric black metal too. Or at least when other people are around.

But sometimes, when no one’s around…

Have y’all heard of Robyn? Gosh, I can’t get enough of that song “Call your Girlfriend.” It just really gets me. Rarely do you hear a song written from that perspective. Honesty, it’s like a modern-day Jolene. Really beautiful.

But mostly Elder. They’re kind of a combo of doom and stoner. If you come over, I’m probably listening to Elder. That or Bongzilla.

But when you leave? Oh boy. Do you know about Petey from TikTok? Sure, he’s funny. But he’s deep too. Sometimes when I’ve got headphones on, I’ll listen to “DON’T TELL THE BOYS” on repeat. I’ve never heard a song about male friendship like that. Why isn’t it acceptable to tell your friends you love them? What a silly thing to be ashamed of.

But mostly I pretty much only listen to Panopticon. I’m a big fan of one-man black metal. Like, really depressive stuff.

Oh and also, keep this between us, but have you heard the new T Swift? I didn’t get on board until “Folklore.” And I did NOT like “Lover!” But this new one? It’s got some bangers. Even that “everybody is a sexy baby” song. I’ll admit I had a hard time getting past the phrasing at first, but honestly, she’s right. Why are we all pretending not to understand what’s she talking about? It’s time to talk about the predatory patriarchy!

But really, pretty much only metal. Like Earth. By the way, did you know that was Black Sabbath’s original name? Basically, I just listen to Black Sabbath and bands that sound like Black Sabbath. But not solo Ozzy. That’d be embarrassing.