I Know I’m Supposed to Like Fugazi, but I Don’t Know How 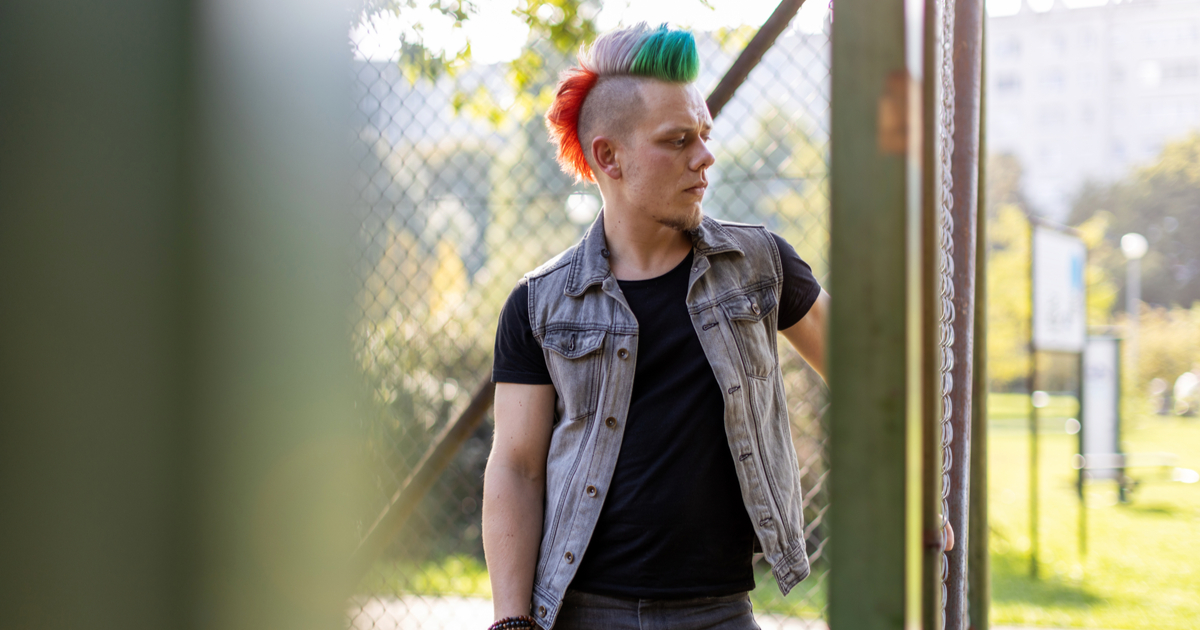 Let’s get it out of the way: I love Minor Threat. They’re on my Mount Rushmore of punk bands. It was almost impossible to find but I even have their complete discography. On paper I’d seem like a huge Fugazi fan, right? Confession time: I don’t know how to like Fugazi. Help!

I’ve tried to like Fugazi. I really have. Our relationship started great. “Waiting Room” is great. Buh-duh-duh-dun-dum-num-num-num! I love it! But as the rest of the album played on, my ears began to wander. Before I could get through the record’s other two or twelve songs (they all sound the same, sorry) I was already cheating on Fugazi with “Filler,” “In My Eyes,” and “Seeing Red.” Maybe I just wasn’t ready to settle down.

Before anyone punches me- I like Rites of Spring and they’re like half-Fugazi so that’s gotta count for something, right?

I know. I know. You’re supposed to like them. You’re supposed to stand around sipping your chamomile tea saying, “What they lack in edge and ferocity, they make up for with a diverse catalog and challenging melodies. They really helped usher in an entirely new sound and while I don’t like what became of emo, for a moment there was a real energy in that scene.”

It’s like Epstein’s suicide: That’s the line, I just don’t buy it.

Do you know how many nights I’ve fallen asleep to Fugazi? Several! I once suffered from insomnia for months. Couldn’t sleep at all. A punk doctor finally recommended “In On The Kill Taker.” It worked great. By “23 Beats Off,” I was out cold.

I even got a Fugazi tattoo on my wrist (“this is not a fugazi tattoo”), thinking that would help me like them. You know, like osmosis? It didn’t work. In fact, it only made things worse. Now, strangers off the street want to talk to me about Repeater and low ticket prices and it makes me sound like a real idiot because all I can say is, “oh yeah, I remember that one.”

When I tell them I’m more of a Minor Threat guy, they sneer and say that all Minor Threat songs sound the same. I know and I love that song! That’s why they’re my favorite.