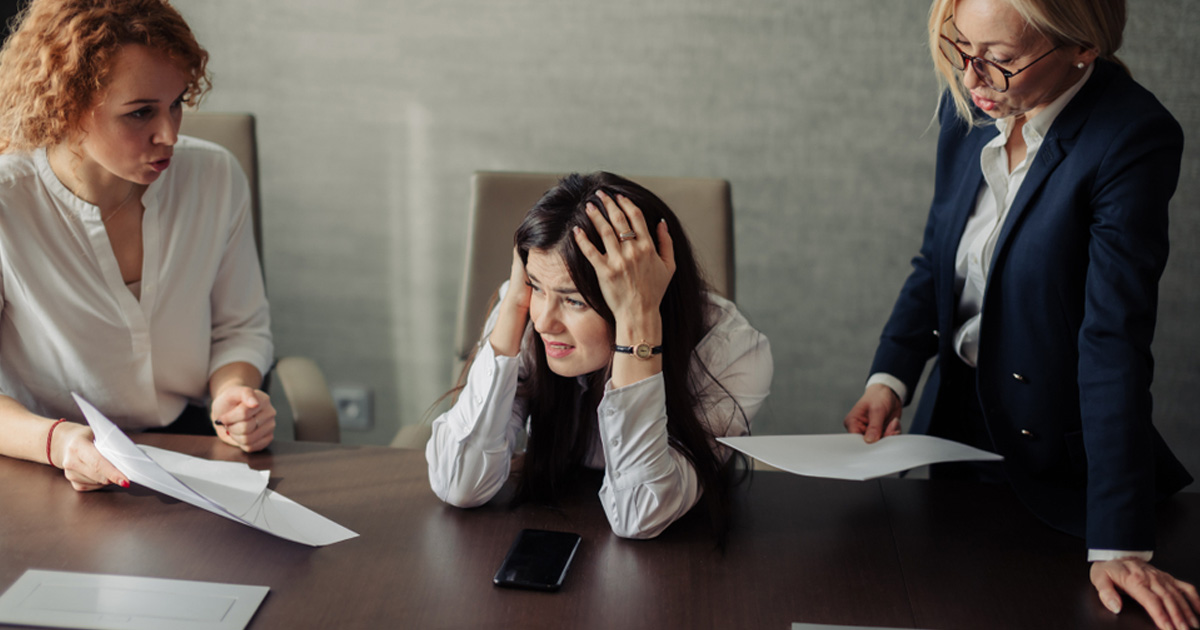 Back in the Spring, when everyone had Ted Bundy Fever, I had just started working at this new office. I really wanted to fit in, and everyone was super into true crime stuff. I didn’t have time to sit and listen to a podcast about semen samples and body temperatures, but I desperately wanted to fit in. So I just started saying that I was into crime things.

When my boss Lauren mentioned the Ted Bundy doc, and showed me a picture of Zac Efron I blurted, “Oh, I love that guy!” Big mistake. Now, I can’t get through one budget meeting without the whole thing turning into a giggle-fest over who would get killed by Teddy the hardest.

I do my best to keep up, but I fear that I’m in too deep now, and I don’t know how to tell my coworkers I’m not really into Ted Bundy.

Sure, I’ll linger over by the water cooler and ponder over all the different ways a violent sociopath brutally raped and murdered a bunch of innocent women and is somehow still being admired despite that, but I’m just going through the motions. My heart’s definitely not in it.

Now I’m doomed to sitting through happy hours with the girls from accounting where we just dish about the types of hotties who decapitate women and fuck their rotting bodies and also have a pretty nice set of straight teeth, I guess.

Plus, Ted Bundy is the basic bitch of murderers. OJ was way hotter and he has over 880k followers and he doesn’t even have a blue check mark.

I like bat-shit assertive men as much as the next woman, but at least Ted Kaczynski went to Harvard so you could talk to him about Beowulf and stuff. These people don’t get me.

If you’re going to be into serial killers at least be into ones who aren’t going to kill you, like Eric Rudolph, who sent pipe bombs to abortion clinics. Seriously, watch his episode of Unsolved Mysteries. When the FBI finally found him in the woods of North Carolina he looked like he just stepped out of hair and makeup.