I Don’t Care How Many Hits He Wrote, Paul McCartney Is Still a Fucking Bassist and I Will Never Respect Him 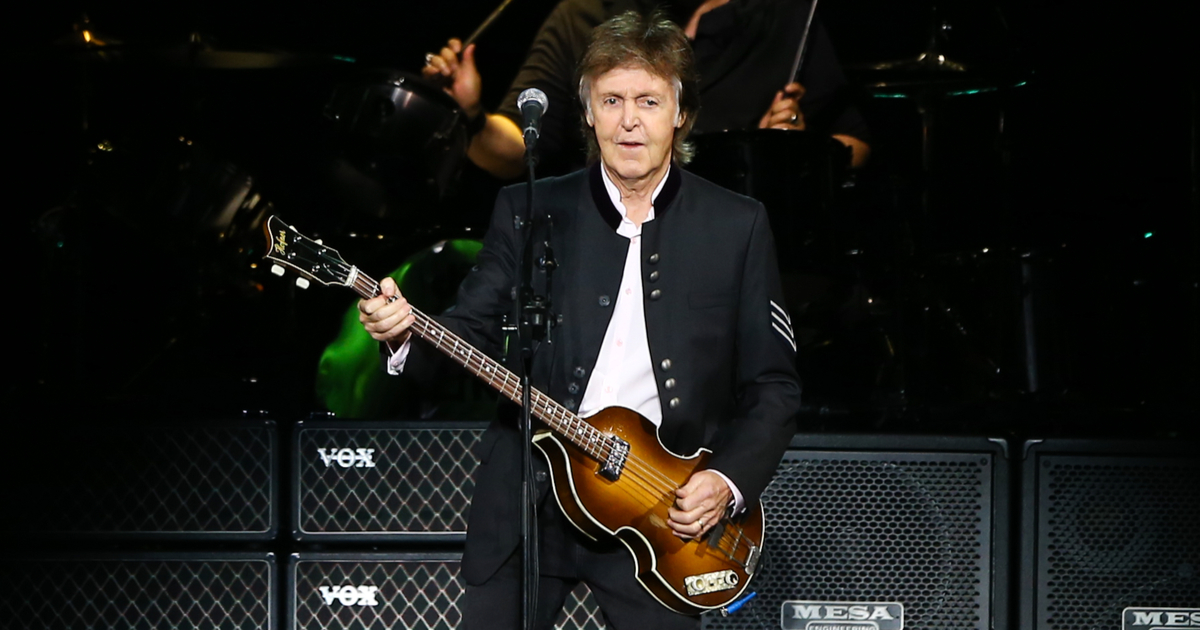 Who is your favorite Beatle? Some choose the harder-rocking, experimental John Lennon. Others prefer the technical expertise of George Harrison. Hipster contrarians make compelling arguments for Ringo Starr’s unsung genius even though their opinions are just about as worthless as Ringo himself. All acceptable answers! Because in this debate there is only one wrong answer: the goddamn bassist.

Paul McCartney is a bassist first and foremost. I don’t care what other instruments he played or how many hit songs he wrote. You wouldn’t introduce a member of ISIS to your family as “The best euchre player I’ve ever met… oh and also he’s in ISIS.” The evil within a man must take precedence.

If I were president, I would demand that every bass lesson start with a tutorial on how to breathe through the nose. None of those mouth-breathers get it. Stop drooling all over that fretless Stingray, dickhead.

“Octopus’s Garden” is my favorite Beatles song. And you know who wrote it? A Beatle who was neither a bassist nor a wife-beater. That’s right, it’s your boy Ringo– the everyman of the group. You won’t see Ringo palling around with James Corden in a Nissan Altima singing “Yellow Submarine” like some corporate puppet. No, he’s busy throwing up peace signs like some hippie gangbanger.

Loved ones have countered my arguments with rebuttals like “You’re just mad because every bassist you’ve ever had leaves you for a better band” or “Dude, just admit that you secretly play bass. Let go of this misplaced hate.” And to that I say, you and Paul McCartney can take your trash guitars and shove them right up Les Claypool’s syncopated ass.