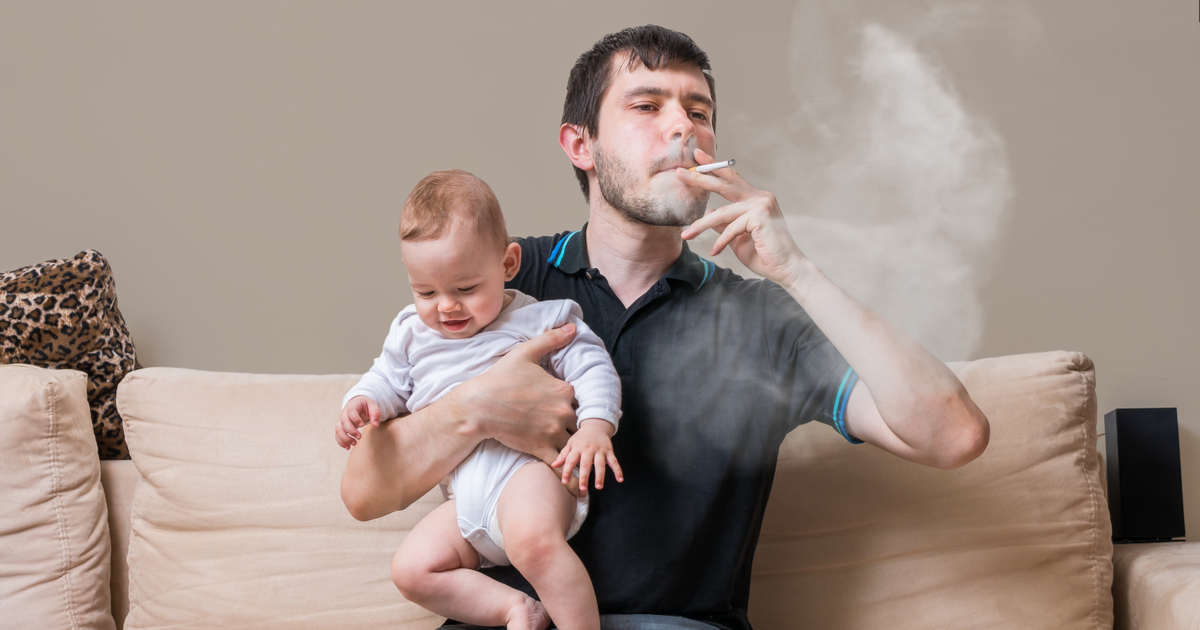 My toddler and I have nothing in common. Fortunately, I read a bunch of fellow dads on Reddit with the same problem. But the good news is, there’s all kinds of stuff you can do with your kid once they get about 7 or 8. Some dads were posting about showing their kid their favorite movie. Usually something like “Star Wars” or “The Avengers.” So cool! That’s why I’m super stoked for my kid to get old enough that she can watch my favorite movie, “Fight Club.” With her step-dad, of course, since by the time you’ll have found this note, I’ll be starting a new life in San Miguel, Mexico.

I’m something of a film buff. I only watch films with buff guys on the cover. Beyond that, “Fight Club” is my favorite movie because of the writing. Like the part in the script where they wrote that the reformed Nazi from “American History X” punched the guy from 30 Seconds to Mars so hard he looked like “The Toxic Avenger” (my second favorite movie).

I can’t wait until my daughter is at an age where her cognitive abilities and life experiences have prepared her to understand and fully appreciate the shirtless epicness of Jennifer Aniston’s ex-husband yelling generic nihilism at other shirtless ex-husbands. That said, her step-dad needs to be present. At least so he can explain what an ex-husband is and how that’s different from a “baby daddy,” which is what I would be listed as on her birth certificate had I been a little more chill when bribing that medical records clerk.

It’s important to me that my daughter views media in the proper context. I don’t want her hearing about “Fight Club” from kids at school who may give her the wrong impression about its message. Could you imagine your child coming home crying that some rotten kid at school told her that “Fight Club” is, “a criticism of the practicality of nihilism as demonstrated by a group of misguided and emotionally vulnerable 20th-century men.” Can you imagine how that would feel? I can’t, but after talking with her step-father, it sounded pretty heavy.