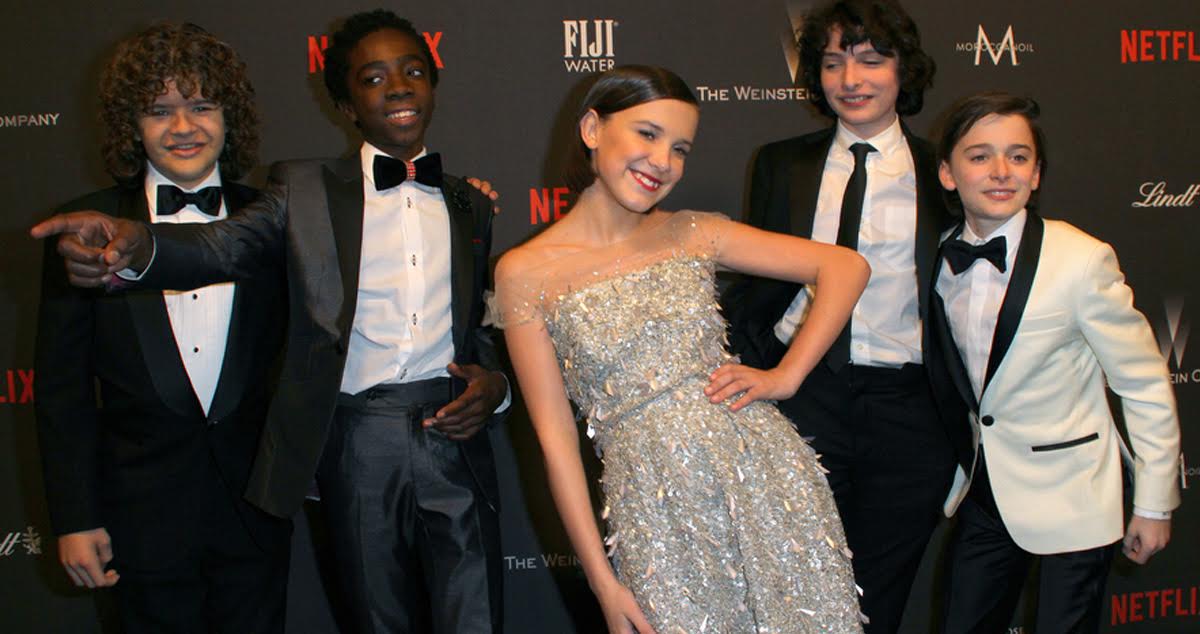 In the past two years, Stranger Things has taken the world by storm, largely due to its high nostalgia value, heart wrenching story, and phenomenal performances. Every single young actor in the popular Netflix phenomenon is supremely talented, perfectly cast, and incredibly successful.

It makes you wonder, what the fuck have you done?

Seriously this show is so fucking good. It’s a triumph, a brilliant portrait of trauma and friendship, and a recurring reminder of the futility of your own endeavors.

At 13 years old, Millie Bobby Brown is already considered one of the greatest actresses, and has set cultural and fashion trends around the country. You probably watch the show using your parent’s Netflix password.

Related: This Stranger Things Fan Theory Is So Crazy We Are Worried About the Person Who Came up With It

Finn Wolfhard is emerging as not only a talented actor, but a noteworthy empath and sensitive young man who may be the savior Hollywood needs to redeem its image of corruption and abuse. The kid has more emotional capacity at 15 than you probably did through all of your adult relationships.

There are many adults out there who wish they could have been childhood stars. Some of us had dreams of acting from a young age, and not only did they get crushed by the immense weight of living in a post-truth late-capitalism nightmare, but now we have to watch as one of the greatest pop culture phenomenons rubs our anxiety about wasted youth in our fucking faces.

Those actors are ROLLING in money too. The five main kids from the first season have a combined net worth of roughly $10 million and, based on the show’s success, that number is only going to keep growing. The other day I ate one package of ramen in three sittings.

You (I) probably thought your (my) lead role in “Guys And Dolls” would make you (me) a star. And you (I) probably waited your (my) whole life for you to finally get your big break. Well these kids actually fucking made it. When you (I) die, it’ll probably be a long time before someone finds you (me).

It’s time for us to admit as a culture that we are nothing, and these kids are better than us in every conceivable way.