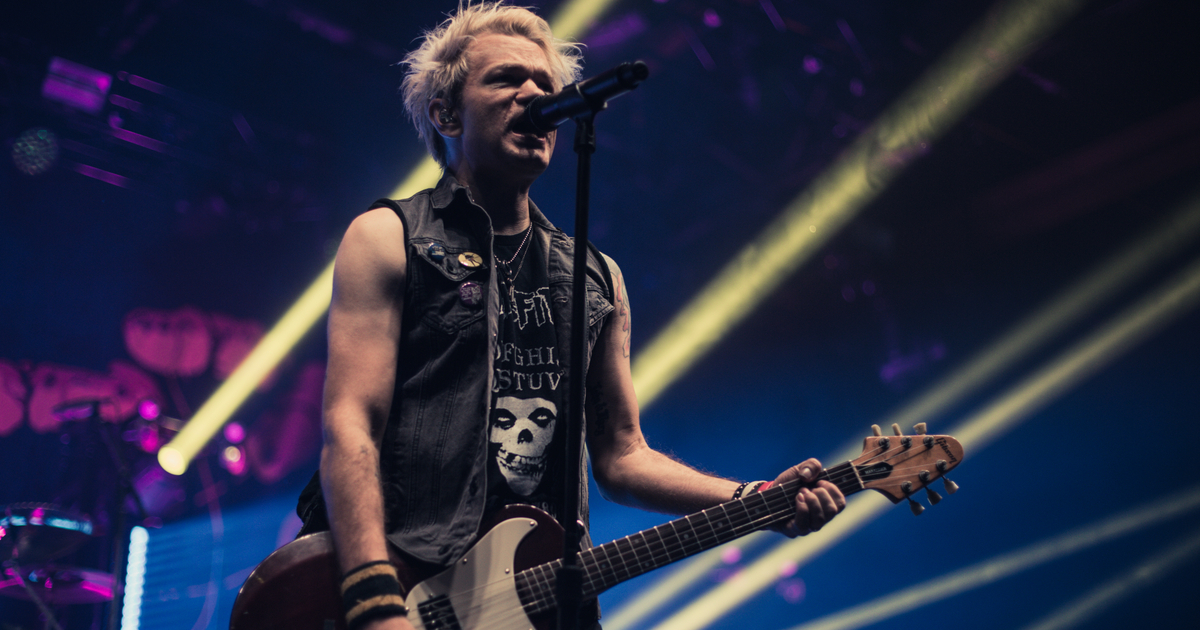 Dozens of songs were reportedly released between June of 2000 and April of 2007 but thanks to multiple concussions, the only one I really remember is “Fat Dick” by Sum 41. But that song has, like, a hundred words and I’m having a little trouble singing along with confidence. I’ve got the beginning of each line memorized, but I keep forgetting how they end. Can you help remind me of the lyrics to Sum 41’s masterpiece so I won’t get embarrassed at my family reunion party next weekend?

A) never stopping, always stomping until I had killed you
B) I was and am and will be very clearly a human
C) *roars*

A) I don’t wanna watch Land Before Time
B) I don’t wanna stop committing crimes
C) A few years ago, I had this friend named Dave who was always the life of the party. At virtually every social gathering he’d tell hilarious jokes, invent fun games, and generally make everybody feel included and like they could have a relaxed, good time. But after awhile we started to realize Dave was probably drinking too much. It seemed like he couldn’t not have a drink. No matter where we were or what time of day it was he always had at least a beer in hand. Don’t get me wrong, he was still fun, but I was nervous he was pushing it too far. Eventually his drinking led to him being fired from work and losing his wife so he decided to make a change. He went to rehab, got cleaned up, and came out stronger than ever. Only problem? He wasn’t fun anymore. He just wasn’t interesting to talk to or hang out with anymore and, sadly, we slowly we lost touch. I’ve always regretted it. There are a lot of things you lose when you get sober and most of those things are bad. But I couldn’t shake the feeling that our friendship had

A) with your deformity
B) in the minority
C) aged 43

A) Eating out
B) Feeling up
C) Jesus. None of these lyrics are actually in the song, right?

11. “It’s none of your concern, my crotch will always burn…”

A) I’m sick of being told to see a doctor
B) I’m sick of smelling Grandpa’s shitty urn
C) When will my penis ever learn?

Dirk Squibley sure does sing fast! I would have no idea what to sing without your help. Let’s see Cousin Larry try and make fun of me at the family reunion this year when I crush his ass at karaoke!