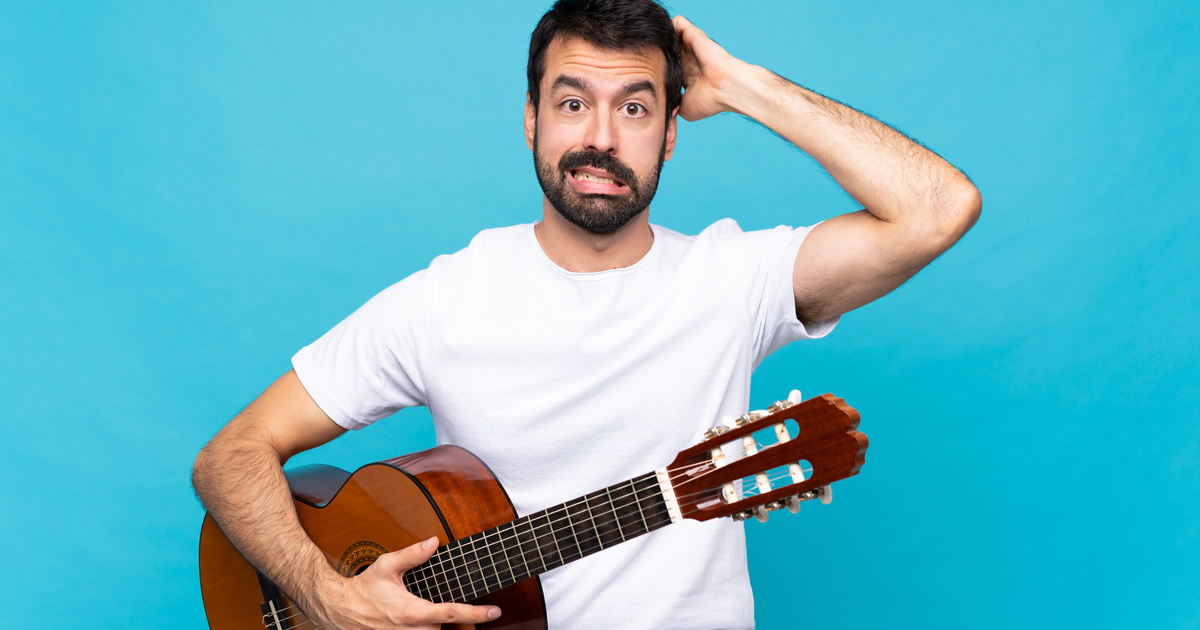 Let’s face it. Complaining online about new Weezer material is just part of the human experience. It usually occurs between early and middle adulthood, according to psychologists. But what if I told you that, instead, you could be shutting the fuck up and writing your very own Weezer songs instead?? Fortunately, we’re here to help you be the change you want to see in the world.

Learn an Instrument – You might be thinking, “I’m 36 years old, incapable of learning new things, and I typically give up at the first sign of hardship. How can I learn an instrument?” Okay fine. Stop reading now and just keep whining about how the band tried to evolve without your express written consent beforehand. That’s way easier.

Form a Band – On the off chance you already know an instrument, you can move on to the next step and form a band with people who don’t play the same instrument as you. To get that old-school Weezer vibe, you want all of those people to be authentically nerdy. Consider adding a relay race or some sort of “field day” element to your tryouts. Cut anyone who successfully completes the race.

Write Some Lyrics – If you’ve made it past the first two prerequisites, it’s time to start writing your own Weezer banger. Let’s start with lyrical content. Weezer likes pop culture references. Mary Tyler Moore, Green Day concerts, and a slew of other references will make the listener go, “Hey, I’ve heard of that thing before.” Now you’ve got them exactly where you want them.

Oh, and a side tip: If you can somehow make a music video where you’re digitally spliced into a scene from a once big-time show like “Happy Days,” that’s double pop culture reference points. Maybe “Freaks and Geeks” or something dorks are into.

Lay Down Some Music – This doesn’t have to be too complicated. Mix in some E and A chords and throw in an F minor, wrap all that up in a two-and-a-half-minute pop song structure and you’ve written yourself a certified Weezer song. For your guitars, you want to develop a tone that’s crunchy yet poppy, and also make it sound heavy yet somehow lighter than air at the same time. Fuck, the guitars sounded good on the Blue Album. Another Weezer songwriting technique is just rearranging chords from old Weezer songs. If the real Weezer can do it, so can you.

Album Art – The last step is to take a photo of yourself in front of a background that is exactly one color while resisting the urge to smile. Boom! Now you’ve got your very own Weezer song and you only have yourself to blame because it’s “not as good as their old stuff.”