How To Make Friends and Influence People, Fail, and Become a Libertarian Pariah 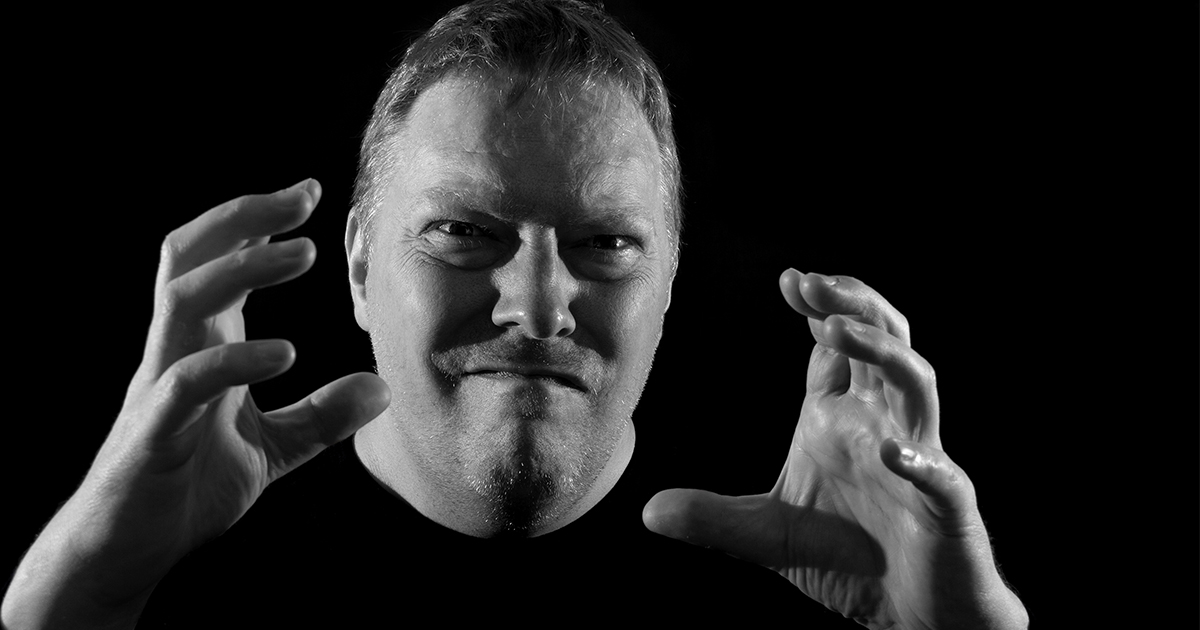 Let’s face it, you are special. Your mom knows it, you know it, and you’re special. Call it the spark, the juice, the touch, call it whatever you want the point is you’ve got it. You’re a fucking winner, and the growing mountain of evidence to the contrary merely indicates the world has lost its way.

People like you are natural-born influencers, put on this earth to hold court and think the big thoughts. Here’s how you can tap into your natural brilliance to win people over to your side and, when that fails, how to become a bitter libertarian weirdo who lashes out at society instead of falling into the trappings of self-assessment and “growth.”

Introduce yourself with a firm handshake.
Exude confidence and make unnaturally long eye contact when introducing yourself to people. Treating every human interaction like a business transaction because it is, and the product is you!

Use people’s names a lot.
You know how anytime you’re at a store or restaurant where the server has a name tag and you pepper it into everything you say to them and they love you for it even though they’re glaring at you like a slave plotting a bloody mutiny? Same principle!

Nod and say “mhmm” a bunch while people talk until it is your turn to speak.
You know that whatever it is a person is saying to you is not nearly as interesting or insightful as what you’ve got in the chamber, but it’s rude to let them know that. Over-actively feign interest when pleabs flap their gums at you to avoid intimidating them with your genius.

Be funny.
This one is easy because you’re so funny! Your meme game is on point, you’re well informed, and you’re above it all.

Let everyone know how funny you’re being.
Hmm, no one is laughing at your detached hot-take jackassery. Better explain to them that you are actually being very, very funny.

Explain to people that they don’t get how funny you are.
Come down to everyone else’s level for a second. If someone is offended by say, a joke in which you used a racial slur or said something massively homophobic, express remorse that they have chosen to be upset. It’s not their fault that they were not born with an IQ as high as yours!

Realize everyone is stupid because they don’t know how funny you are and do a complete heel turn.
You know what, fuck these ingrates. They don’t deserve your insight and you don’t need them! Your friends are Joe Rogan, Jordan Peterson, and Sun Tzu. Fuck everyone else in the “scene.”
They will pay for not making you their king.

Debate anything.
Someone thinks we need more gun control? Explain why EVERYONE should have a gun, and that the real problem is having free education in the first place. Someone thinks health care is a universal right? Explain what the economy is as if they’re a child.

Make arguments you don’t even believe, it doesn’t matter. You are the master manipulator, and everyone shuffles away from you because they are intimidated by your command of the language and your intellectual prowess.

Get cozy with hate groups.
I mean you don’t see eye to eye with the Proud Boys on everything, but at least they think you’re funny!