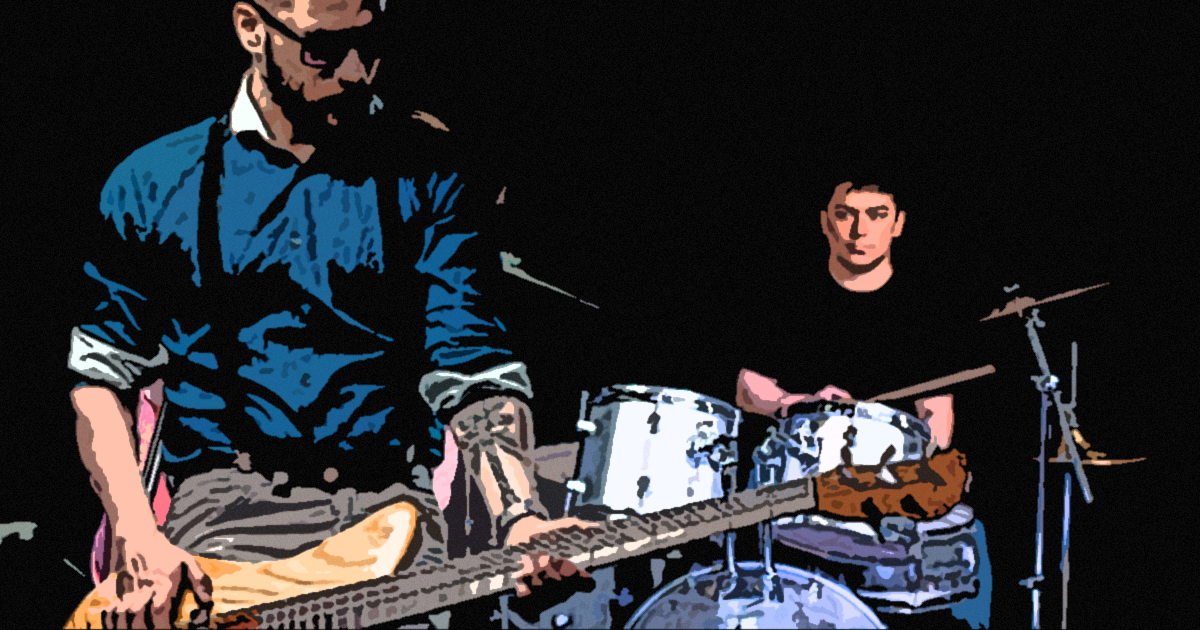 You may think it won’t happen to you, but no band is safe. At any moment your bassist could receive a Musician’s Friend catalog in the mail or a promotional email from Sweetwater and the next thing you know they get a dangerous idea in their head. That idea being that they could, and possibly even should try playing the bass guitar with more than four strings.

So let’s say this happens to you and your band, here are some ways you can do everyone a favor and stop these unhealthy inclinations before things get out of hand:

Remind them what happened when they tried slap bass
Every bassist has had the idea that maybe they’re the one other bassist besides Flea that can make this work. We have to remind them of these past mistakes to ensure they don’t get their hopes up about going outside their lane in the future.

Tell them statistics show experimenting with five-string basses can lead to wanting a six-string bass or worse
A five-string bass is a gateway drug. Once the high of a five-string bass wears off, they’ll look for an even bigger score. This effect isn’t limited to adding strings, soon an oversized fretless upright bass will become irresistible. It’ll look even more ridiculous and you do not want to be stuck helping carry that thing to the gig.

Appeal to aesthetics
Is there some rule that says these things have to be this ugly? Why does every five-string bass guitar look like it was ergonomically designed for an alien species? Not only that, the color schemes look like they were inspired by a gas station beverage section.

Fall back on genre norms
Now this will depend on what genre of music your band plays. If you play punk or shoegaze or something along those lines, you obviously can’t roll up on stage and have a guy with a five-string bass. Hell having less than four strings would be ideal. If you play nu-metal or prog then you’re likely beyond saving and probably didn’t see what the problem was, to begin with.