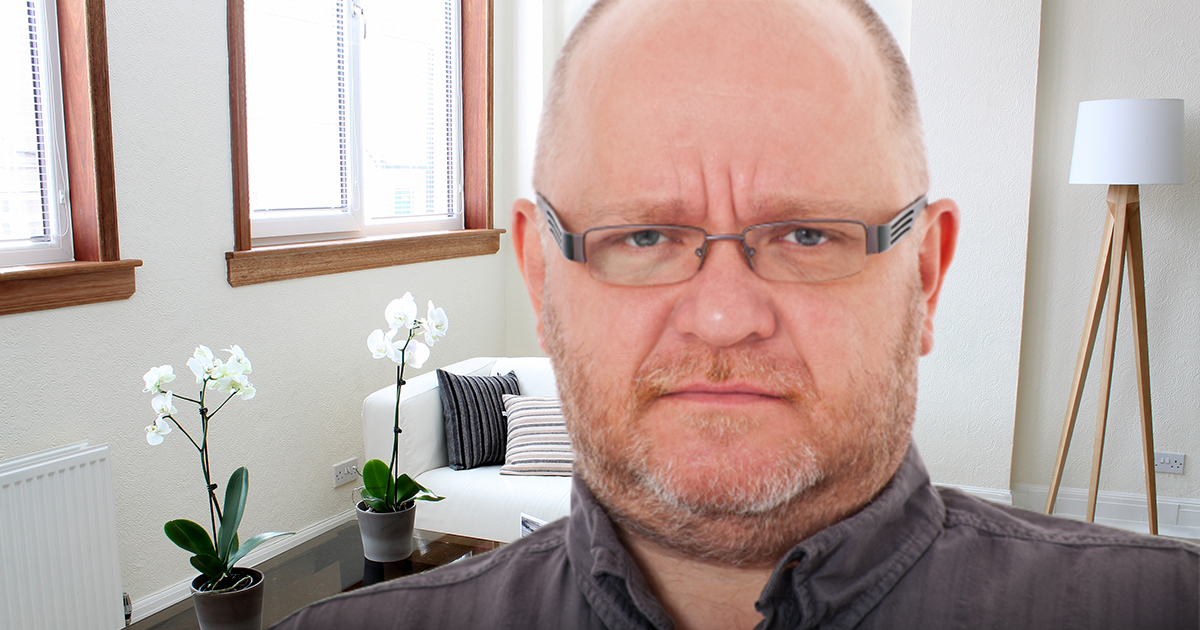 Look, there’s no easy way to say this so I’ll just come right out with it: I enjoy having more money. Wow, it feels good to finally get that off my chest. Also, my offspring are fat and gross and I don’t enjoy them.

Fortunately, I figured out a genius way to kill two birds with one stone. And after I dealt with those goddamn fat birds I fired that jerk family counselor who told me I was being an asshole.

I love my family, and if I have a hard time expressing that love it is only because of how fat some of them are. Therefore not expressing to my children just how fat I find them to be would be totally counterproductive!

Like what was I even paying that guy for? $500 dollars a month to tell me that naming my kids Fat Glen and The Human Hippo was unconscionably evil – that’s fiscally irresponsible! Does he have any idea how much it would cost to have those birth certificates changed?

I only hired the counselor in the first place because Fat Glen was starting all those fires at school, and the judge ruled that liposuction wasn’t a helpful or wise solution. Shows what they know. I looked into it and, if the kid’s under twelve, then the surgery is a tax write-off. Suck it, Judge Lardo McSpendsallot, Esq.!

If that counselor was worth an ounce of his salt he would have spent less time telling me how to parent and more time trying to suss out the identity of this bully my kids keep alluding to. Apparently some big jerk makes them feel bad all the time and whenever I try to find out who it is they just say “he doesn’t go to school with us” and then they get all uncomfortable. Poor fat fucks.

Now I’m not some kind of meiser. Just the other day The Human Hippo was saying something fatly and I paid her to go away. But I draw the line at handing over one-fortieth of my paycheck every month just so some egghead can tell me I’m causing irreparable damage to my children’s self worth. Worth is wealth, brainiac! Guess they didn’t teach you that at doctor school.

So is financial security more important than emotional health? According to the government, neither matters. But in my opinion, firing that family counselor who told me that I’m “the Hitler of fat people” was the smartest money move I’ve ever made.