How I Made It Through Sober October in Just Two Weeks 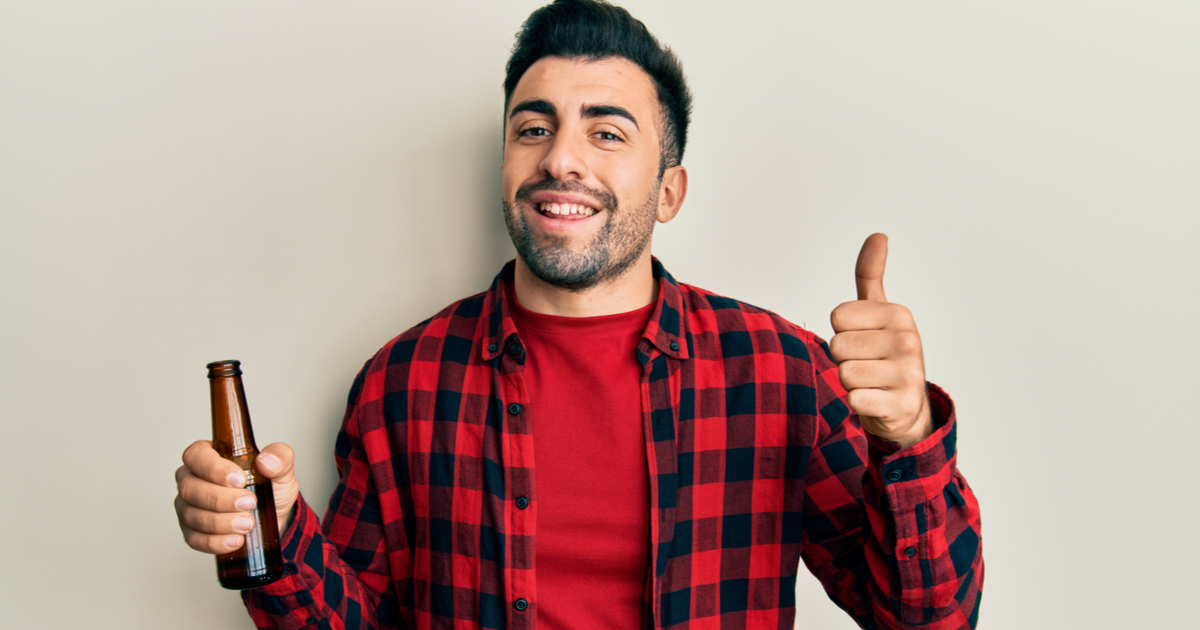 Each October, people around the globe make the choice to give up drinking for an entire month. The 31-day challenge known as “Sober October” allows people to give their bodies a break and reexamine their relationship with alcohol.

I decided to give this Sober October thing a shot and you won’t believe what I found! Everything I had expected to come from a month of no booze was pretty much knocked out about halfway through. That’s right, I did Sober October in just two weeks.

Better sleep? Check. Increased immune system? Sure, I guess. Weight loss and improved cardiovascular health? Well, I just made it from the fridge back to the couch without getting winded so you tell me.

You might be thinking that I actually didn’t complete Sober October and that I, in fact, failed to reach my goal. But Sober October is all about reassessing your relationship with alcohol, so why shouldn’t that include moving the goalposts on how long you take a break? Well, the fact that I managed to reap all the rewards of a month of abstinence in half the time is a testament to how little I needed to take time off drinking in the first place.

The moment I knew my month-long journey was complete was about eleven days in when my team won at trivia night. The exhilaration of victory combined with the company of good friends showed me that I had a pretty good sense of what was important in life and that I was exactly where I needed to be. Plus our prize was a $50 bar tab so what was I going to do, not drink? I would basically be losing money. That’s when I realized I had learned everything sobriety had to teach me and I joined my friends in celebrating our win with a cool ten bucks off my $84 bar tab.

So if you think you could benefit from the rejuvenation and clarity that Sober October provides, the good news is that you’ve got another year to think about it. But next time October rolls around, give it a try. Who knows, maybe you’ll even be able to beat my personal speed record.