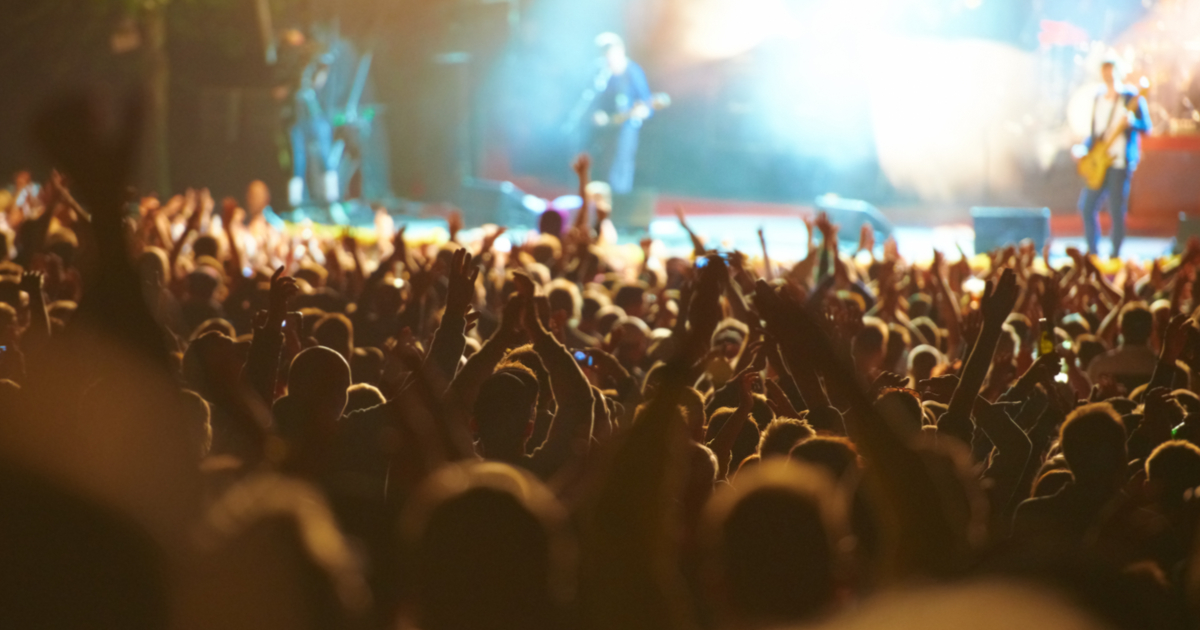 Well, my dream came true last night! After over a decade of shitty shows in shitty clubs, my band finally opened for our idols, “Ms. Chanandler Bong.” They’re the band that inspired us to play music in the first place. Plus, they draw a ton of people and will give our band some serious credibility. We’re so proud of earning this opportunity. Sure, I produced the show myself and paid them five grand to play. But it still counts!

My dad didn’t get how big of an opportunity for us when I was asking him to borrow the money, but five grand is nothing to my family so one mowed lawn and a couple loads of laundry later, my band had finally booked the show of our lives.

Sometimes you just gotta take the world by the balls and make your dreams a reality. Your band can’t get booked? Make your own show! Your band can’t draw? Pay a bigger band to do that for you! It’s incredible what you can accomplish with just a little bit of gumption and an unlimited bank account.

Last night I soaked up the fact that the whole scene saw my band sharing a stage with an actual successful band. Plus, none of them know the behind-the-scenes details. For all they know, Ms. Chanandler Bong dipped off their tour to play with us because we’re old pals or they’re fans of ours or some shit.

I was a little disappointed they left the second their set was over. I thought stocking the shit out of their green room would convince them to stay, but they just took it all to their tour bus and drove off. Maybe they’ll want us on their next tour. I’ll follow up next week.

Either way, If I can somehow make these local shows profitable, I’ll come up with a business proposal to show father. Then I can pay to open for all kinds of bands!