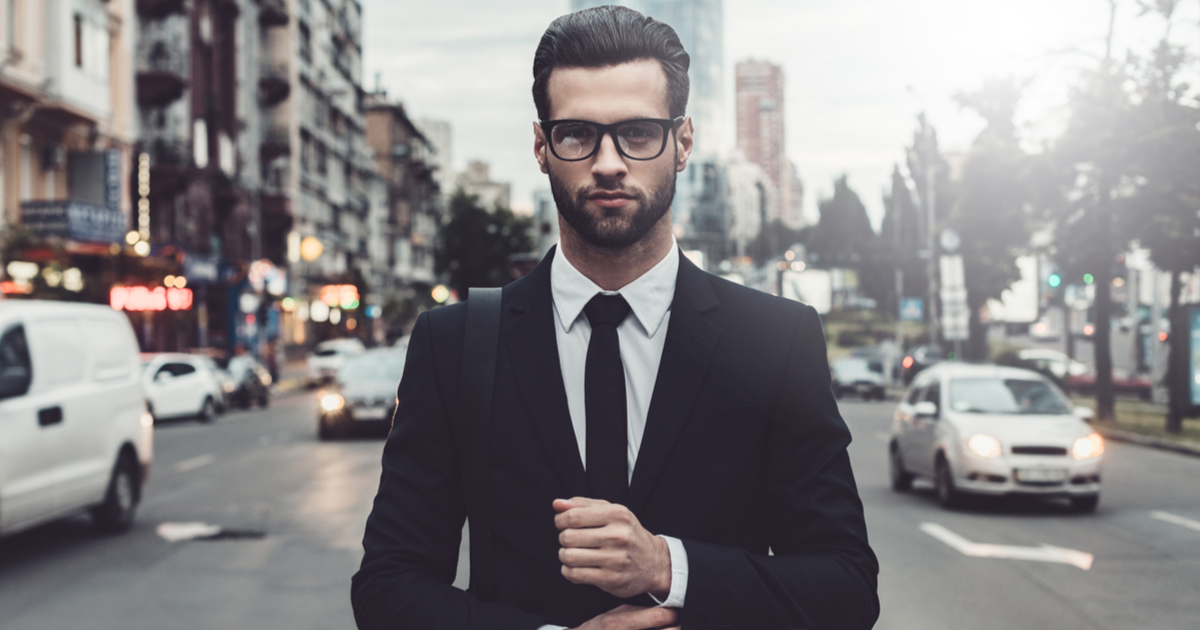 Confidence is everything. Don’t believe me? I don’t care because I believe in myself. Plus, thanks to my confidence alone, I was able to land my dream job. However, that wasn’t enough to prevent me from losing that job three weeks later as a result of my overall ineptitude.

I’ll never forget when I first saw that listing on Indeed. My heart skipped a beat. I saw the qualifications they were looking for and, while I did not process them, I knew I could land this job as long as I believed in myself and nailed the interview. Now, I can’t tell you what I said in that interview. I just remember the confidence coursing through me, imbuing every fiber of my being with absolute strength. I let myself feel unstoppable and the result was a salary four times greater than I was making before. Until one and a half paychecks later after I was proven to be a disaster.

When I started the job, I kept that confidence with me. I was sure it would guide me to heights even greater than the ones I had already reached. Every decision would be made with confidence and confidence alone. And when I didn’t know something, I wasn’t going to ask for help. I’d figure it out on my own because I had confidence.

I may have been let go due to “poor performance” and “an utter lack of any conceivable skills” after just under a month. But this experience didn’t dampen my confidence. Because when you believe in yourself, you can achieve anything! So even though all those people died in that accident I caused due to gross incompetence, I’m sure the judge will let me off the hook after my trial. You know why? Because I have confidence.