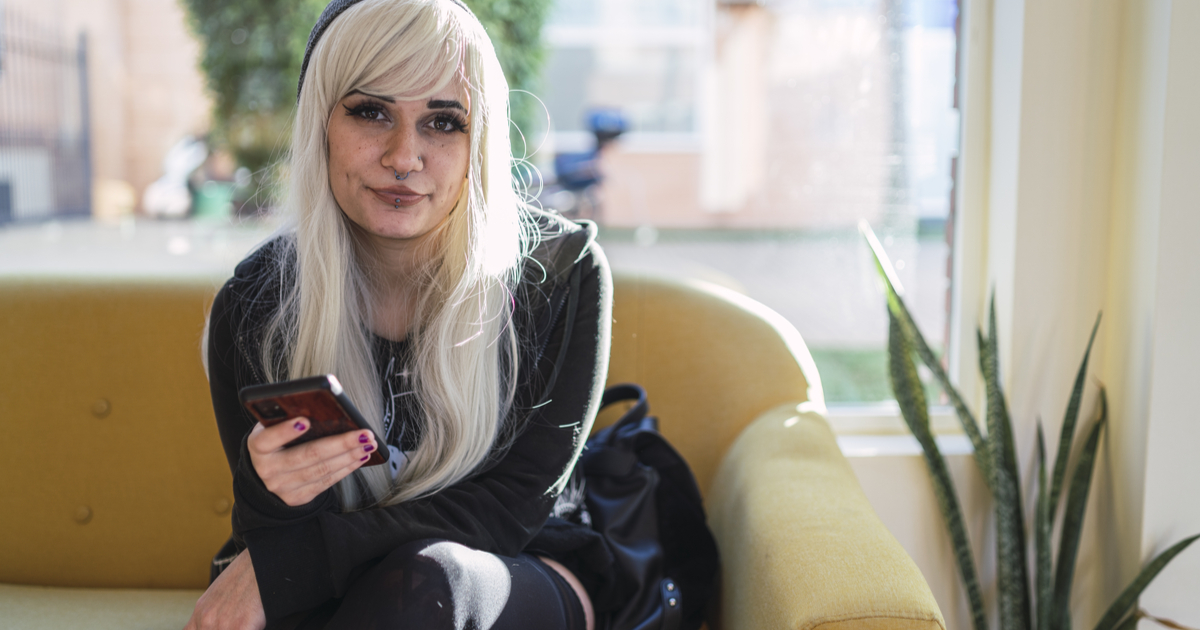 Being in the independent music scene can be tough, especially when you’re considered an outsider among outsiders. Especially if the reason you’re an outsider is because your rich dad funded your early career and connected you with his friends in the industry.

But despite the many hurdles people like me have to overcome, I became indie rock royalty by working super hard, following my heart, and having an “in” with several recording industry executives who are represented by my father’s law firm.

After the initial ask for a relatively small sum from father, as well as the contact information for companies he’s represented, the rest naturally progressed from there. It was only a modest interest-free loan of a few hundred grand to cover art school and rent by the way. Legally speaking, interest-free loans are the ones you don’t have to pay back by the way. I’d know. My dad is a lawyer.

It’s been hard for me, the only child of a successful corporate lawyer. I had to pull myself up by my own custom Doc Marten bootstraps. Nevertheless, I had to keep pushing past all the naysayers and detractors to do something few artists have done before: get famous on the internet without converting it to actual monetary success. But just look at all this clout I have!

Honestly, I didn’t even need the industry connections. I rejected all those major labels I could have easily signed with had they offered. No, I chose the more challenging road by pretending to have fewer resources than were available to me by releasing my art on a small, independent label.

If you want to find success in the indie-sphere, look no further than my story. It was a difficult journey for sure, but I arrived here relying on my own strengths. And you can too! Assuming your rich dad doesn’t want you to follow in his lame-ass 9-5 shoes. All you need is passion, a dream, and a little luck by being born into a lot of money.