How Else Am I Supposed to Reveal the Gender of My Child Without a Bucket of Rattlesnakes I Painted Pink? 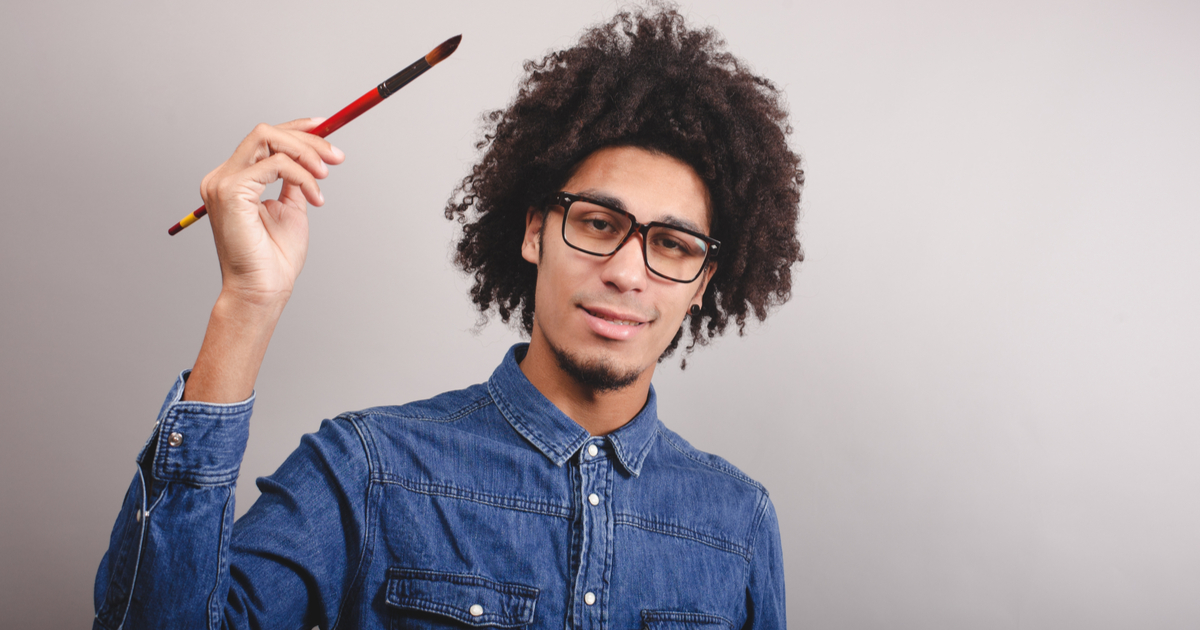 I am obsessed with gender reveal parties. I love those things! Which is why as soon as I saw the first viral video of an expecting couple driving a blue bulldozer over their neighbor’s Dodge Neon, I knew I wanted a piece of that sweet, pregnancy-exploiting fame. I mean, fun. They look like fun. However, when I dumped a bucket of painted-pink rattlesnakes in my living room to announce my daughter to the world, suddenly I’m the asshole? Bullshit.

At the hospital, some guests were quick to point out that rattlesnakes are incredibly venomous and are perhaps not the best thing to have roaming loose around my loved ones and unborn child. The police further noted that the act of actually painting the snakes only served to make them more aggressive and perhaps even prone to revenge.

Ugh. So annoying. It’s like they never even saw the video of the couple that released four thousand blue balloons over I-95. Did it cause a forty-car-pile-up and result in millions of dollars in damages? Sure! But did it improve the life of that child? Probably not because his dad is in jail.

Okay, so now a lot of my family members are claiming that I’m ‘dangerously impulsive’ and that I ‘killed grandma.’ But I think she would rather have died than attend some bland, uninspired cake-cutting reveal bullshit. All I really want is for my daughter to be happy and I hope she will appreciate my efforts more than any of my current plaintiffs/family members.

This reminds me of that video where the father fired a bazooka at an oil drum full of pink confetti. Sadly, he missed and hit a nearby horse instead. Fortunately, he was having a daughter so the color from the horse still delivered the message.