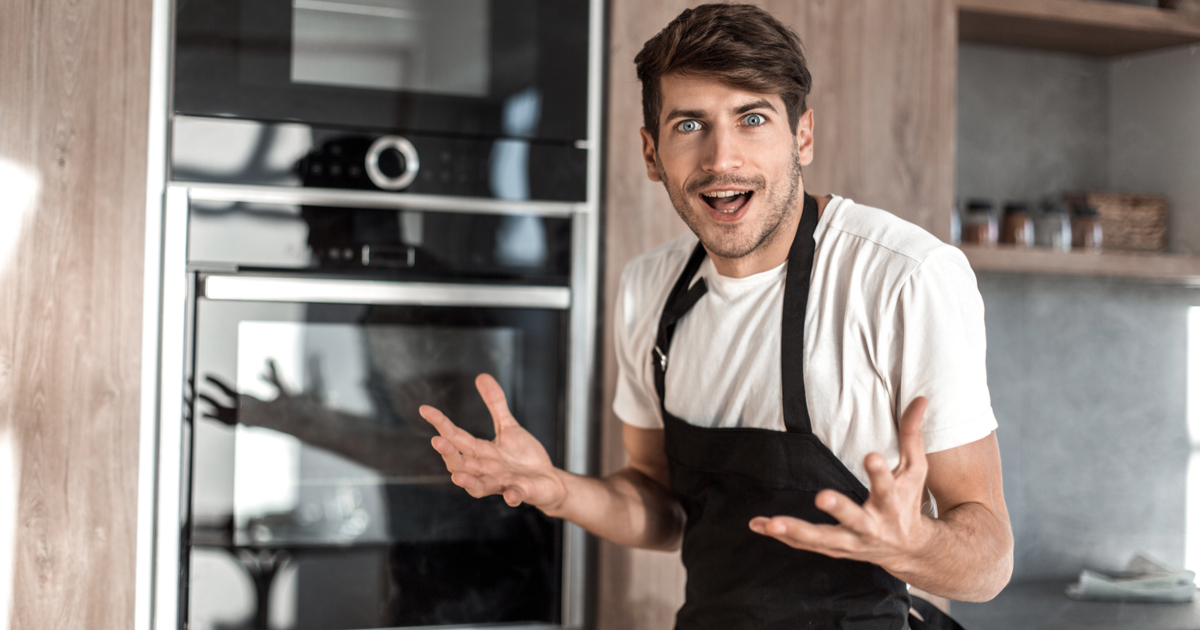 Put down that well-done fillet mignon, king! Sure, it tastes good and isn’t full of foodborne pathogens, but you’re missing out on the greatest health craze since leeches: the all-raw meat diet. Take it from me, a former cooked meat-loving weakling turned muscle-bound raw meat purist. Well, as soon as my hands have healed enough to pick up some meat, that is. I just burned them pretty bad while re-reheating some DiGiorno in the oven so I’m never using that fucker again. It’s all raw for me from here on out!

Sure, with an all raw meat diet I might have to make a trip to the emergency room a few times a week. But what about these hypothetical pecs? I mean I assume the meat just, like, globs onto my meat or whatever so I’ll just have my body tell the meat to start with my pecs. Before ya know it, I’ll be jacked and maybe then the stove won’t seem as scary as it does in this hand-throbbing moment.

Besides, what good are ovens anyway? All they do is get real hot and make scary noises. Probably because demons dwell within them. Can you believe that you can just walk into Lowes and buy an oven without any sort of background check? I told the guy at the gun show that while I was buying my third AR-15 and he couldn’t believe it!

Most doctors say that a raw meat diet is dangerous over time. Well, my oven is dangerous RIGHT NOW. Besides, when have a bunch of scientists even been right about anything? Those nerds said the same thing to my uncle when they said that smoking would kill him. Wrong! He got shot fighting a guy over cigarettes.

Basically, eating cooked meat makes you a wussy little baby bug boy. Sure, your body is a “temple,” but mine is a 50,000 seat megachurch next to a SpaceX launchpad and it’s all thanks to the all raw meat diet.

Now if you’ll excuse me, I need to go throw out my microwave.