Hey, I Was Promised Gay Marriage Would Lead To Beastiality! 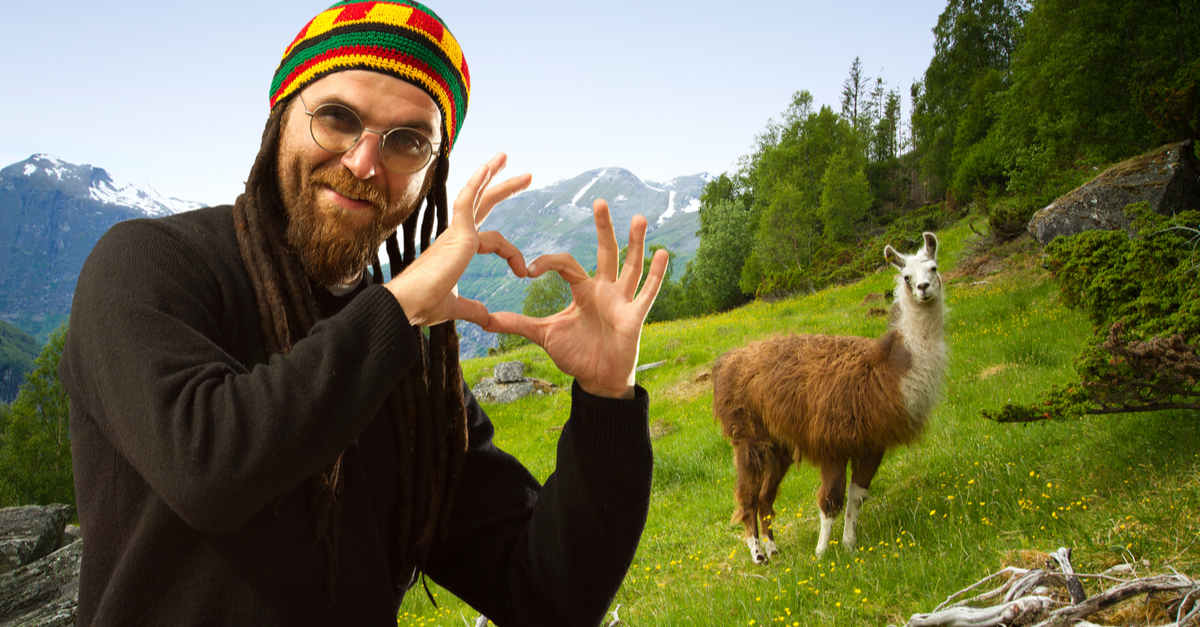 It has been almost 1,000 days since the Supreme Court ruled gay marriage legal in these United States of America. Almost instantly the religious right shouted that we were on the slippery slope to beastiality. Well, I am still waiting!

As soon as I heard that American culture would come to embrace man/beast relationships, I cashed in my 401k and bought a farm in Arkansas. Well, the subpoena I was just served shows that American culture isn’t as open-minded as some might think. I really thought we were making progress when I saw a show on Netflix about a politician who falls in love with a pig, but I guess that’s just what passes for science fiction these days!

And please don’t let me owning a farm think I am some wild headonist bent on making love to every animal I see. I am in a committed relationship with a particular consenting llama but, of course, she wants to live near family. Ugh, women, am I right?

My pastor promised me that gay marriage would lead to the moral decay of society but, I tell you what, it seems like nothing changed at all. People still stare as us when we go out to dinner together. And public displays of affection? Forget about it!

Look, I’m no hero and, sure, someday my llama/human hybrid grandchildren will look back and see me as a pioneer but from where I stand that is still a long way away. Promises were made and it seems like those promises have been broken.

My point is, we still have a long way to go as a country.

em>Reading these articles is a slippery slope that leads to buying these awesome t-shirts!