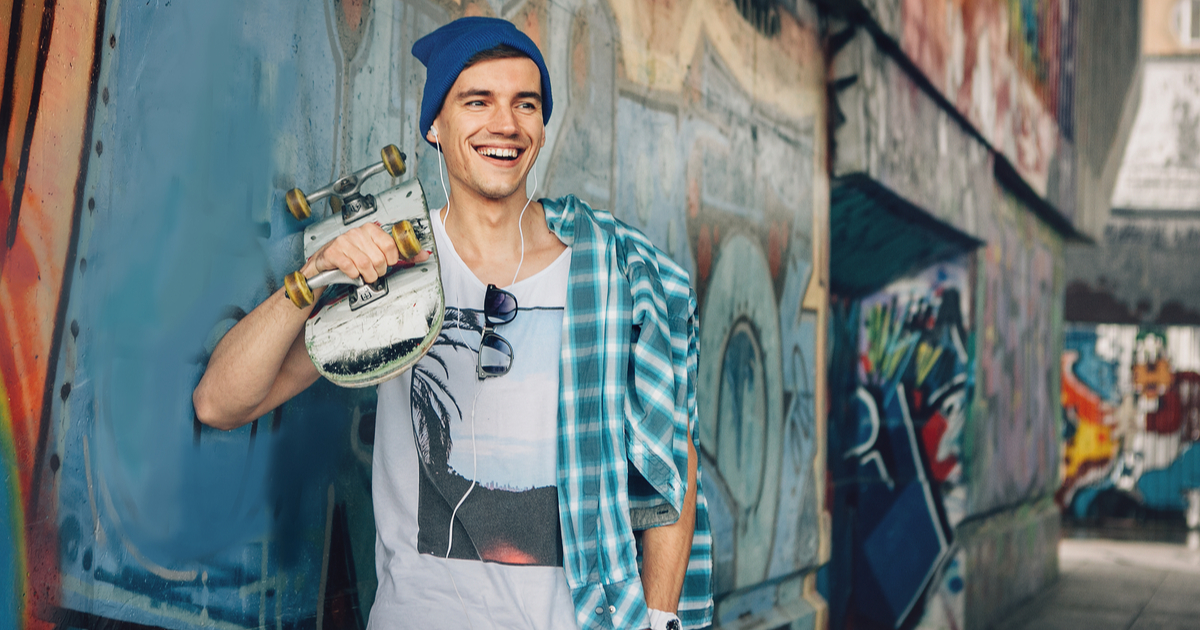 Sometimes you get so wrapped up in your career that you lose sight of what’s really important, which is why I decided to quit my job as an almost semi-pro skater to focus on giving women the time and urinary tract infections they deserve.

Skating is my life, don’t get me wrong, but it’s really time-consuming and the guy at the skate shop stopped giving me free boards after I slept with his girlfriend, so now seems as good a time as any to give up the dream of going pro. I peaked back in ’98 anyway when I was featured in an issue Thrasher, which in some circles is actually just as cool as going pro, if not cooler.

Even though skating will always be my first love, sometimes you have to admit that the thing you love and the thing you’re good at aren’t the same, and unfortunately, I’m just a lot better at giving UTIs to unsuspecting women than I am at riding a skateboard.

According to my ex-girlfriend and multiple urgent care doctors, skating for hours in the summer without underwear is a “recipe for disaster,” but I think they’re just jealous because I get laid so much more than the both of them combined. I’m not about to spend money I don’t have on pricey underwear or soap, even if the bacteria build up around my frenulum does “make my dick look like it has pink-eye.”

Despite some hasty accusations from past hookups, I’ve never once intentionally given anyone a UTI. It just happens naturally every single time my dick touches someone, which is why it felt like my calling. When someone solves a Rubik’s Cube without trying they’re labeled a genius, but when I give hundreds of people UTIs without trying I’m “canceled.” Please explain that to me.

Everyone knows pain and pleasure are two sides of the same coin, like experiencing childbirth or getting a hair out of the back of your throat, which is why I’m more than happy to provide women with a few minutes of extreme pleasure in exchange for what will likely be a weeklong battle on the toilet as the Amoxicillin tries to stop the infection before it can reach her kidneys.