Here’s the Order You Should Watch All of the Marvel Movies in to Fully Understand Why She Left You Before “Avengers: Endgame” 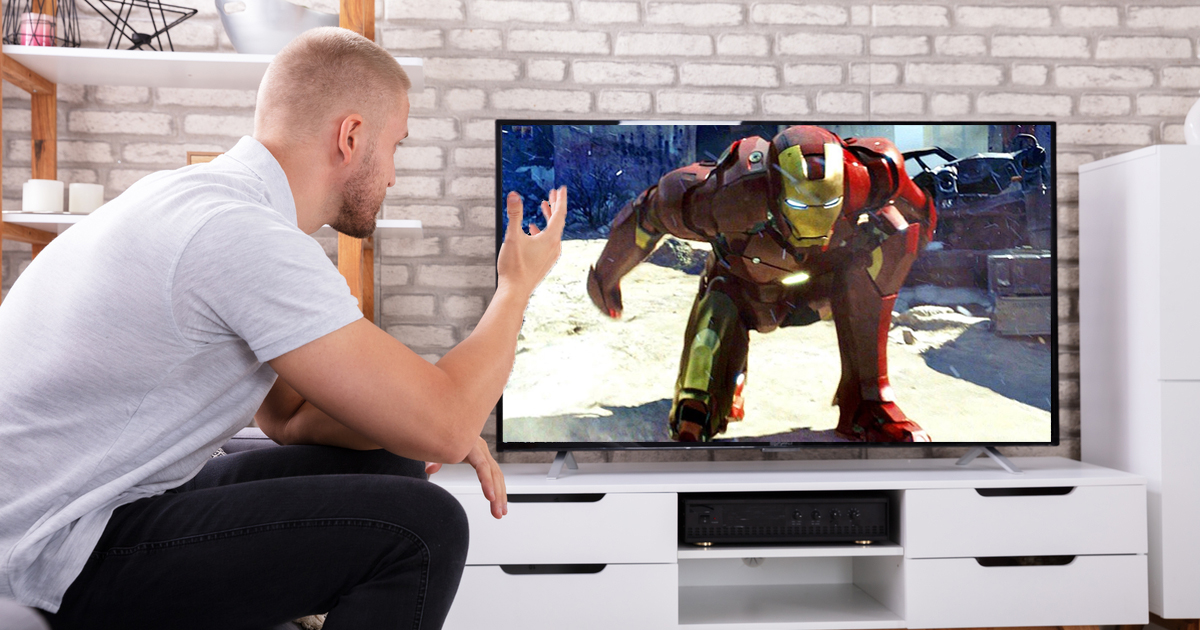 Phase 3 of the MCU will come to a close in just a few short weeks with the release of Avengers: Endgame. If you’re like me you’re going to want to binge every Marvel movie before the big day while desperately trying to understand that she’s gone and she’s never coming back. Here is the correct order to watch all 21 MCU films to fully grasp the timeline of events and gleam some understanding of why she left you, as you enter the cold and bitter phase 4 of your life. Excelsior true believer.

1. Captain America: The First Avenger:
Even though it wasn’t released first, this is chronologically the beginning of the MCU. That is extremely important to you. If you do not watch this Marvel movie before all of the other Marvel movies your enjoyment of Avengers: Endgame will be compromised somehow.

2. Captain Marvel:
Conversely, even though this was the most recently released Marvel movie, it is actually the second story chronologically. And even though it is beat for beat identical to every CGI cluster fuck on this list it will actually cause you to rant and rave about how PC culture is ruining cinema, a reaction indicative of the deep seeded and unaddressed issues that eventually drove her away.

3. Iron Man:
The movie that built the MCU as we know it and gave you your go to example when she tried to tell you that you drink to much. “Look at how much Tony Stark drinks! He’s Ironman!”

5. The Incredible Hulk:
“We have a Hulk!” Yes, even though the big green guy is being played by Edward Norton instead of Mark Ruffalo it is still considered cannon. The dot connect between Hulk and your own insecurity based rage will hit you harder than Hulk hit Loki in the first Avengers movie!

6. Thor:
Chris Hemsworth is an undeniably attractive man and one of the biggest film stars in the world, but that didn’t stop you from losing your fucking mind when your now ex called him “cute” that one time.

7. The Avengers
The single most important film of all time.

8. Iron Man 3
9. Thor: The Dark World
At this point in the marathon you have an epiphany. You think you know why it ultimately didn’t work out between you two. You think maybe it’s all Chris Hemsworth’s fault. You realize that he is out there somewhere, mocking you.

16. Captain America: Civil War
17. Spider-Man: Homecoming:
Re-watching this movie you can’t help but wonder if getting legitimately upset over the “forced diversity” in a comic book movie made you less attractive in her eyes. For the first time you begin to entertain the notion that you have a lot of issues to work out before you can make a relationship work. Then you take another shot and realize that this is a TRICK perpetrated by the liberal media in an attempt to distract you from the real enemy, Chris Hemsworth.

18. Thor: Ragnarok:
I swear to Christ I will have my revenge on Chris Hemsworth.

19. Black Panther
The film that took you from closet racism to full blown cultural appropriation, whatever that means. Wakanda forever!

20. Avengers: Infinity War:
“Is it just me, or does Thanos actually make a pretty good point?” you said as she secretly hashed out the fine details of her departure from your life.

Well, it took 40 hours and 48 minutes, but here we are. Now you’re ready to watch, and truly understand, the latest Avengers movie. And to accept the fact that she’s on a beach somewhere with Chris Hemsworth laughing at you right now because liberals.