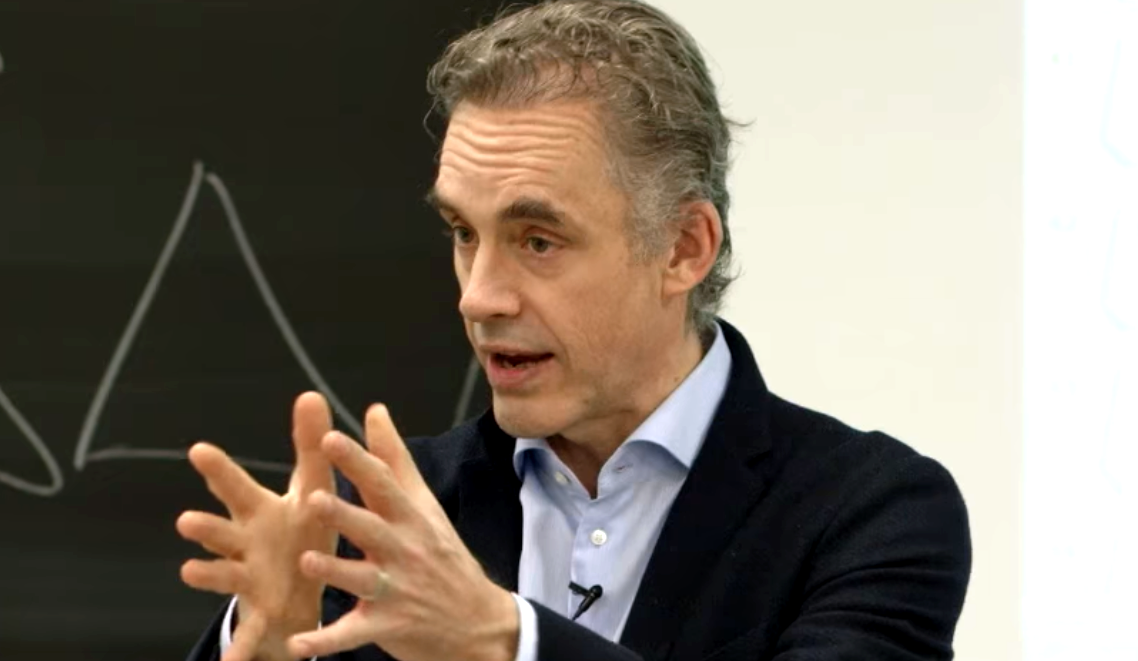 Times are tough but during days such as these, anyone can be a light in the darkness. And of all the broken souls in need of a guardian angel, none are more pitiful than public intellectual Jordan Peterson. But take heart: your donations can help undo the time-travel mishap that tore him from his home in 1952.

Peterson, an author and psychologist, is scared and alone among the bright lights of the modern age. Like a stray dog barking at cars, Peterson can’t help but react to things like unfamiliar pronouns with incoherent ramblings about The Lion King and lobsters.

But Peterson isn’t to blame for this eye-rolling nonsense. Back in his time, a man could sit his son upon his knee and give low-impact, obvious advice dressed up in shallow contrarianism without anyone complaining.

If you feel your heart breaking every time Peterson shakes his little fists at postmodernism, don’t worry — there’s hope. Right now scientists are hard at work on a method of sending him back into the dark night of history.

Related: I Went Back in Time to Kill Hitler but He’s Already Dead in 1970 so Now I’m Just Really Into Cocaine

Science has long thought time travel to be impossible, so experts are mystified as to how someone like Jordan Peterson turned up in the year 2018. Luckily, theoretical physicist Madiha Gheisari is on the case. Her current efforts at sending Peterson home are focused on replicating his natural environment by blasting Hank Williams music and feeding him lead. Results so far are inconclusive.

Anyone hoping to aid this research can donate to the Human Dinosaur Foundation, whose mission is to construct a fake college campus with bookshelves containing only Carl Jung and Joseph Campbell — the perfect safe space to shelter Peterson from the real world while Dr. Gheisari determines how to return him to the white picket paradise he came from.

Have some sympathy. It’s not Peterson’s fault that his book reads like a novelty Leave It to Beaver calendar. He comes from a time when men were men and women were commercial home appliances, a time when there was no “white privilege” because non-white people didn’t officially exist.

And now, with your help, we have a chance to send him back to his beloved Korean War once and for all.