Help: We Built This City on Rock and Roll and Our Infrastructure Is in Shambles! 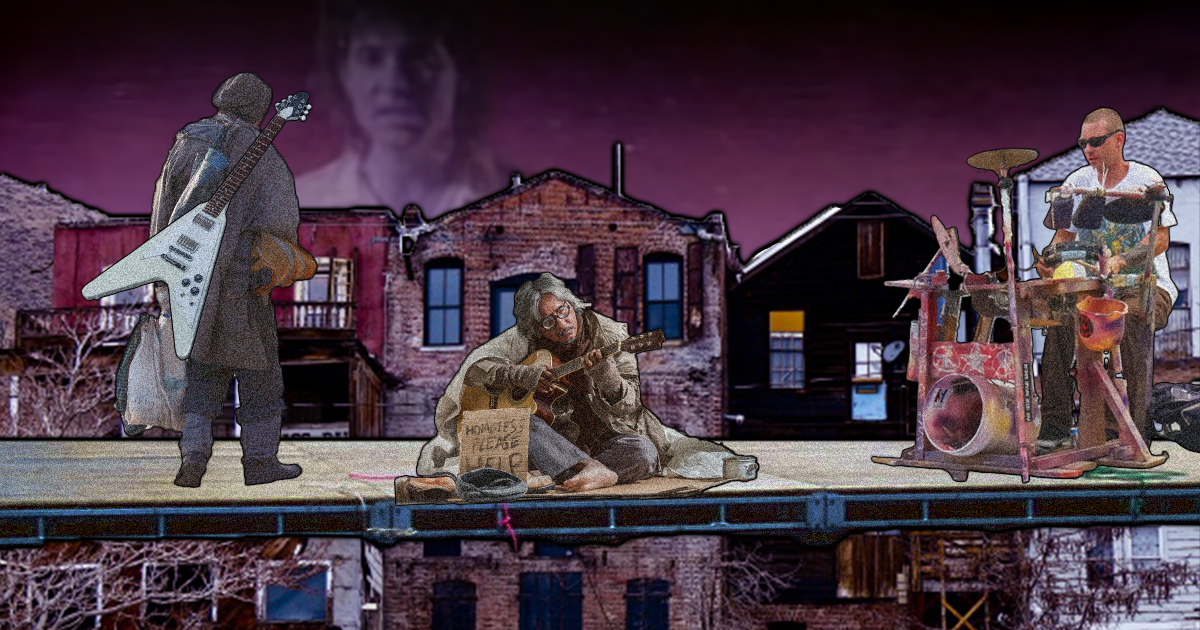 If you think Detroit is bad you wouldn’t last a day in my world. I was born and will likely die in a place America has all but forgotten. We built Starship City on rock and roll and now that city is on the brink of total collapse.

You have to understand, it seemed like a good idea at the time. Bitchin guitar licks were at a huge premium in 1985. The drum solo market was at an all time high. There was a ton of cocaine.

Starship City quickly became a thriving metropolis. Everyone was just sort of cool and hung out, there were busy neon signs everywhere, and the only threat to our citizens was the occasional giant gamblers dice that would roll down Main Street.

We never should have elected a pair of Ray-Ban sunglasses mayor and we definitely should have defined his term limits in our charter.

The value of our city’s sole export has plummeted. Today’s youth does not value rock and roll. Today it’s all about EDM and planking and eating ass, whatever that means.

I want to be clear. This is not a metaphor for the consequences of ’80s materialism and Reagan economics. We literally built an entire city out of the spirit of rock and roll itself and that city is literally in decay now.

There was a time when staring out onto that night sky with Grace Slick and Mickey Thomas’ faces superimposed onto it filled me with hope. Now all I feel is hunger, dread, and a lack of leadership.

And yet, we soldier on- sunglasses against the night sky, flying v guitars strapped to our backs, hoping against hope that the tide will turn and rock will reign once more. Now, throw your keys into that fishbowl over there and let’s party.