Help! My Boyfriend’s OCD Isn’t the Kind Where He Cleans Everything 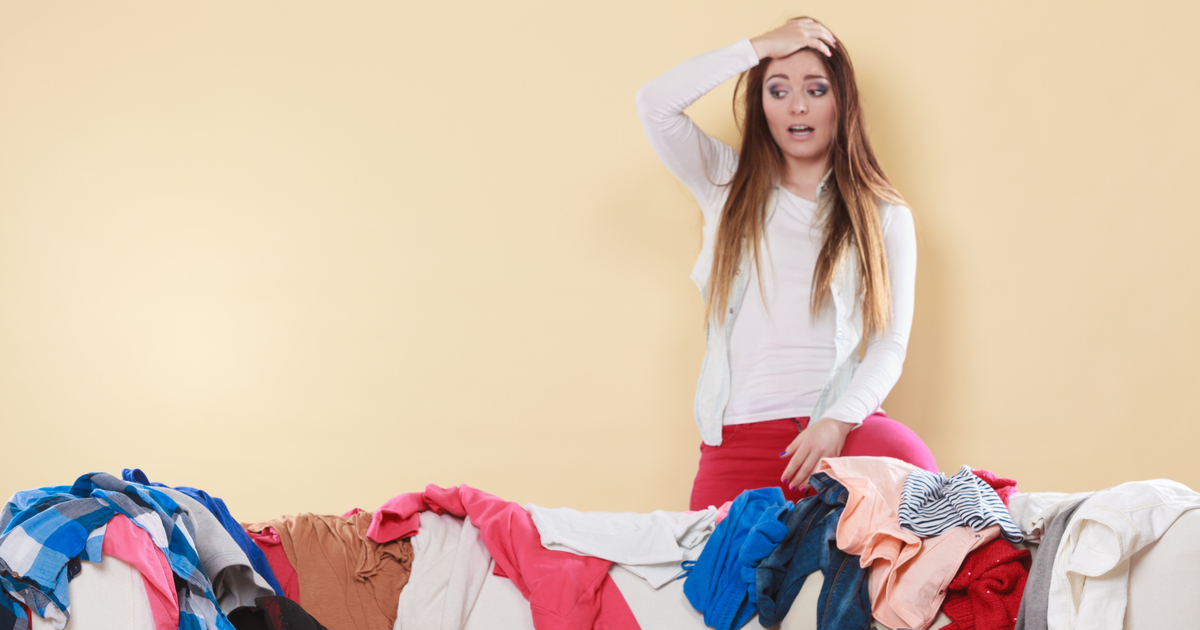 Let me start by saying I love my quirky boyfriend. When we met he told me he had obsessive-compulsive disorder. He said OCD is a disorder where someone has intrusive thoughts often about loved ones dying or the world ending (obsessions) that make people act on them in strange and cumbersome ways to make the thoughts go away (compulsions). I stopped him right there to let him know I knew all about OCD. I’ve watched Monk. I told him that I would be there to support him in his disorder that makes him clean everything really good.

He said his OCD has hurt his dating life. Honestly, how is that not a benefit?! Unfortunately, I realized that, sadly, my boyfriend doesn’t have the kind of OCD that makes you clean everything.

Despite my tragedy, I was determined to make it work. We went to doctors, psychologists, the “Monk” subreddit—we tried everything! Alas, my boyfriend was still not the psychologically damaged vacuum cleaner I know he can be.

Had the show “Monk” lied to me? Have all shows named “Monk” lied to me?? My world was turned upside down. That was when our breakthrough happened. My boyfriend found a great therapist, began sessions, and worked to treat his symptoms with a combination of exposure therapy and medication! But he still didn’t clean the house great. He did okay but not what I was looking for in a partner. That’s when our break up happened.

I’m not going to make the same mistake again. This time I found a guy with the actual disorder that makes you good at cleaning: borderline personality disorder. Nothing but smooth sailing and clean floors ahead.