Help: Metallica GPS Keeps Telling Me ‘So Close, No Matter How Far’ and Now I’m Lost 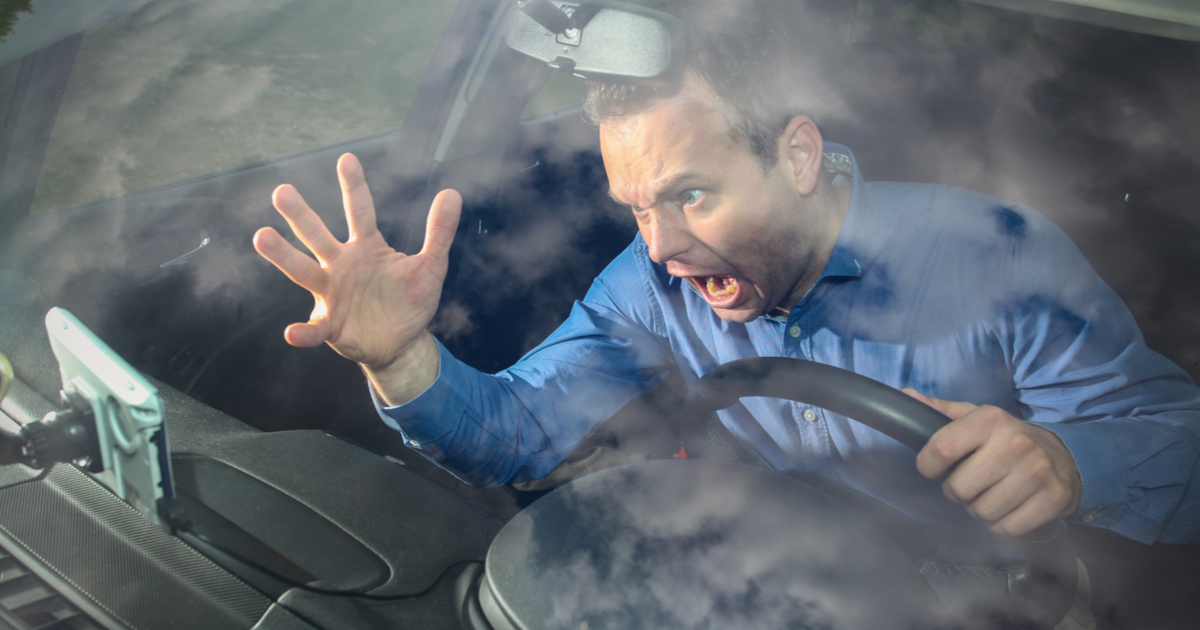 At first I thought this Metallica GPS navigation system was a good idea but boy was I wrong. Every time I think I’m near my destination it tells me, “So close, no matter how far!” and goes all crazy then reroutes me across town. I’m not from here, it’s been hours, and I don’t know where to go. Help!

Everything was okay for a while until it unexpectedly yelled “GIMME FUEL GIMME FIRE GIMME THAT WHICH I DESIRE!” It scared me so bad I nearly lost control of the wheel. Sure enough, the fuel gauge was almost on empty. I stopped to fill up and as soon as I put the nozzle into the tank the GPS loudly moaned, “Ooo YEA-HA!”

I sat back in the driver’s seat and asked the unit how far I was from my destination. It quickly replied, “Forever trust in who you are!” The sun had already started to go down and I didn’t want to have to find my way in the dark. “Hit the lights!” said the GPS.

Later it seemed like I was in some industrial area so I asked it again if we were close and this time it told me, “And the road becomes my bride!” By this point, I was tired, hungry, and annoyed. Simply put, I was over it. There was only a little daylight left and I was lost.

That was when the system screamed “BATTERY!” and the car turned off. Luckily, I was able to roll into a parking lot. I sat there for a while sipping coffee when the GPS screamed, “CAN NOT KILL THE BATTERY!” as the car jumped back to life. I spilled my coffee everywhere.

At that point, I threw the unit in the backseat and began searching for somewhere to ask for directions. Turns out the GPS directions were pretty close to my destination after all but construction had thrown it off. Right when I turned the car back on I heard James Hetfield scream, “Strangers now are his eyes through this mystery!”

Despite the faulty GPS I got where I was going. As soon as I pulled into the driveway the unit proclaimed, “I’m the one who took you there!” so I guess that means I’ve arrived at my destination.

Maybe I was a little harsh on the GPS earlier. Sure it took me all over the place with vague song lyrics instead of actual directions, was weirdly sexual about getting gas, and almost made me crash several times, but it got me here. There’s a lot of value in that.

Besides, at least it wasn’t the “St. Anger” edition.