Help! I’m Being Priced out of the Neighborhood I Gentrified 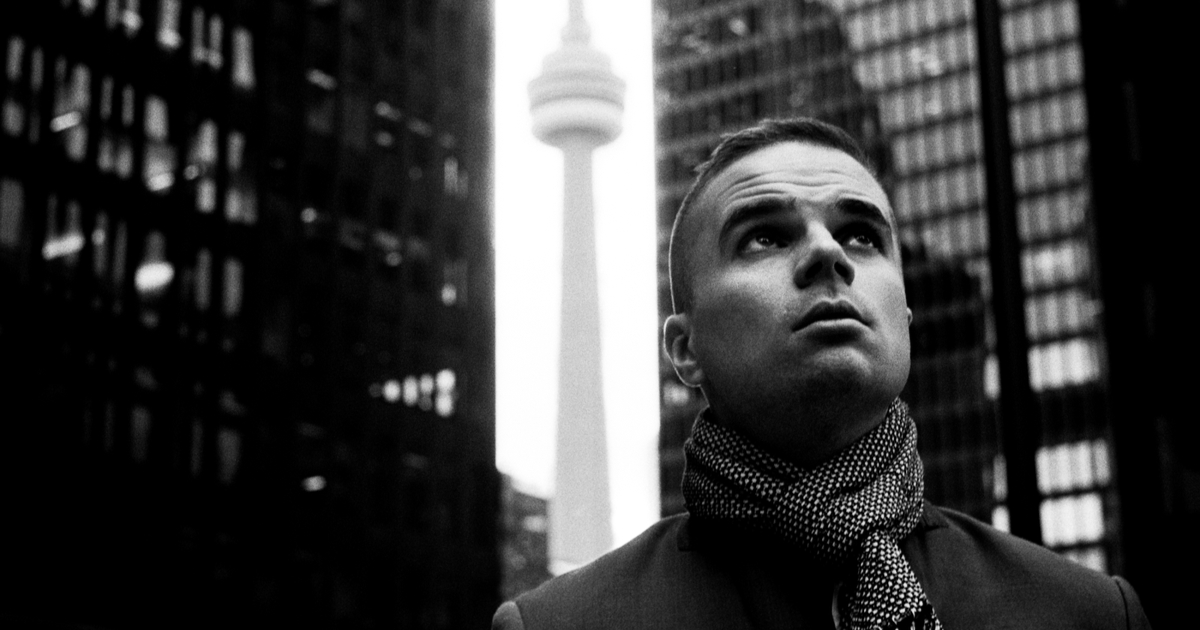 Last week my landlord informed me they’re raising the rent by 600 dollars. Even when you account for my monthly stipend, it means I’ll no longer be able to afford the apartment without dipping into my trust. The rent increase has led to some serious questions. Does west Toronto still value its artists? And is there still room in this city left for an experimental poet with a postgraduate degree in semiotics? Sadly because of gentrification it doesn’t seem to be…

What has happened to the city I’ve known and loved since 2017? When my parents first moved me to this area it was nothing vintage clothing stores and ironic coffee shops that only sell smooth jazz CDs (so ’90s!). We even have a storefront that looks like a tattoo parlor but it’s actually a hidden bar! It specializes in fusion share plates and Wes Anderson inspired cocktails. They let me run my bi-monthly storytelling show there.

But something sinister has happened in the past three years. Newer, richer people are moving here from the suburbs, forcing out us older, rich-but-just-not-as-rich residents out of the place we’ve called our home since we moved in and forced out the original inhabitants 36 long months ago. I worry that as rents continue to rise we’ll see cultural hubs, authentic locations that make this part of Toronto so special, close as artists like me are forced to move elsewhere.

We’ll have to relocate to another rough, unfashionable neighborhood and begin opening up shops there all over again. This process takes a major toll on us OG’s (original gentrifiers). I fear in the future this part of the city will be reserved for tech douchebags who couldn’t tell you the difference between a negroni and a boulevardier.

Eh, maybe that’s for the best. I mean, is it really worth another rent increase to live in a neighborhood that doesn’t value the occupancy of Toronto’s sixteenth most popular arts blogger?