Help! I Thought Caring the Most About My Band Would Make Me the Leader but It Made Me the Secretary! 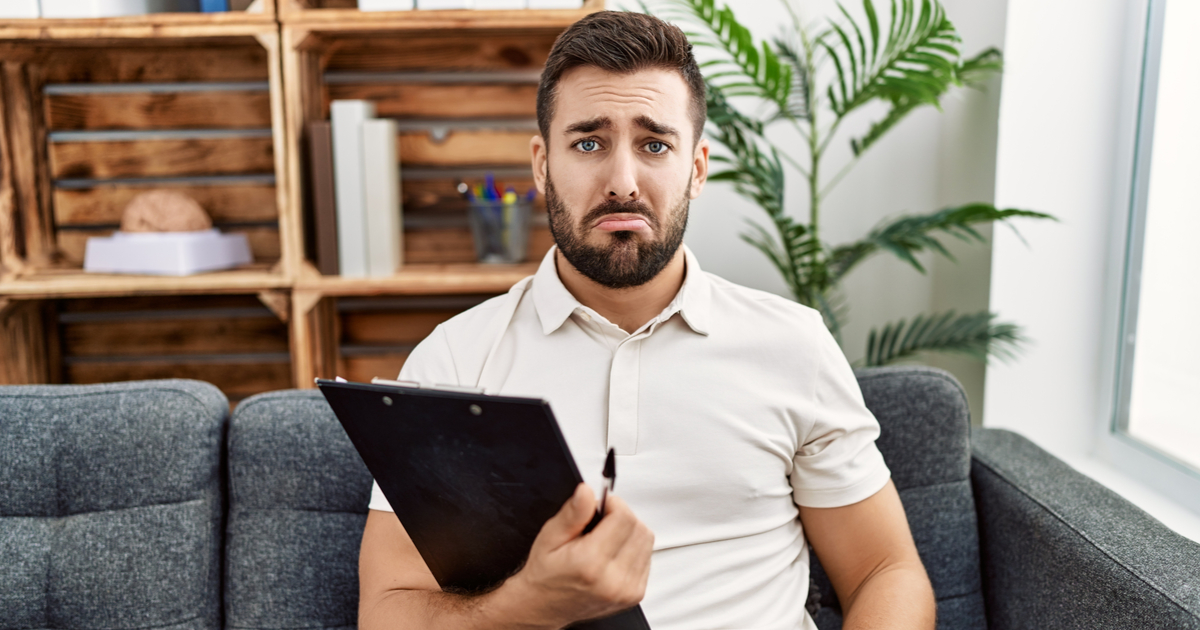 In the early days, before we even landed on the name “Xylophile,” nobody was taking charge. That’s why I stepped up and snatched the throne. Getting to feel better than everyone was great but after getting off a two-hour call with a particularly self-important promoter, I told the guys all the logistics for the show tonight but they were just like, “Cool man, whatever.” That’s when it hit me. They don’t see me as the leader. They see me as the secretary!

Ya know, looking back at all those interviews, none of them ever thanked me for coordinating rehearsals around everyone’s work schedules or for printing setlists and taping them to the monitors. The interviewers never even specifically asked me questions, even though I’m the one they’ve been emailing with. This is just like all those class projects where I did everything while those lazy seventh-grade losers just fucked around but still got the same grade as me.

Sorry I care more about the band than everyone else. If I didn’t step up, none of these idiots would know when to be at which specific entrance for soundcheck. Or how much time we have for lunch before we have to be back on the road. I tell them practice is at seven, then I get there at 6:45 and just shake my head at them as they stroll in all willy-nilly around midnight. Great, now we’re running late.

I thought taking charge of the administrative duties of the band was the only chance for a rhythm guitarist to be in the center of a band photo for once. I envisioned everyone in the crowd whispering, “I know it looks like he’s just strumming along off to the side, but he’s actually running the operation.” I know when I see a band, I’m thinking, “I wonder if the venue provided those water bottles or if the leader had to run to the store for a case.” But no, interviewers only care about, “What’s your creative process?” How am I supposed to know? I don’t write anything!

Ya know what? I don’t need this shit. If these guys can’t appreciate my sacrifices, I’ll quit and make that gigantic leap to road manager. Those guys get all the glory.