Help! I Accidentally Listened to Christian Rock and Enjoyed It 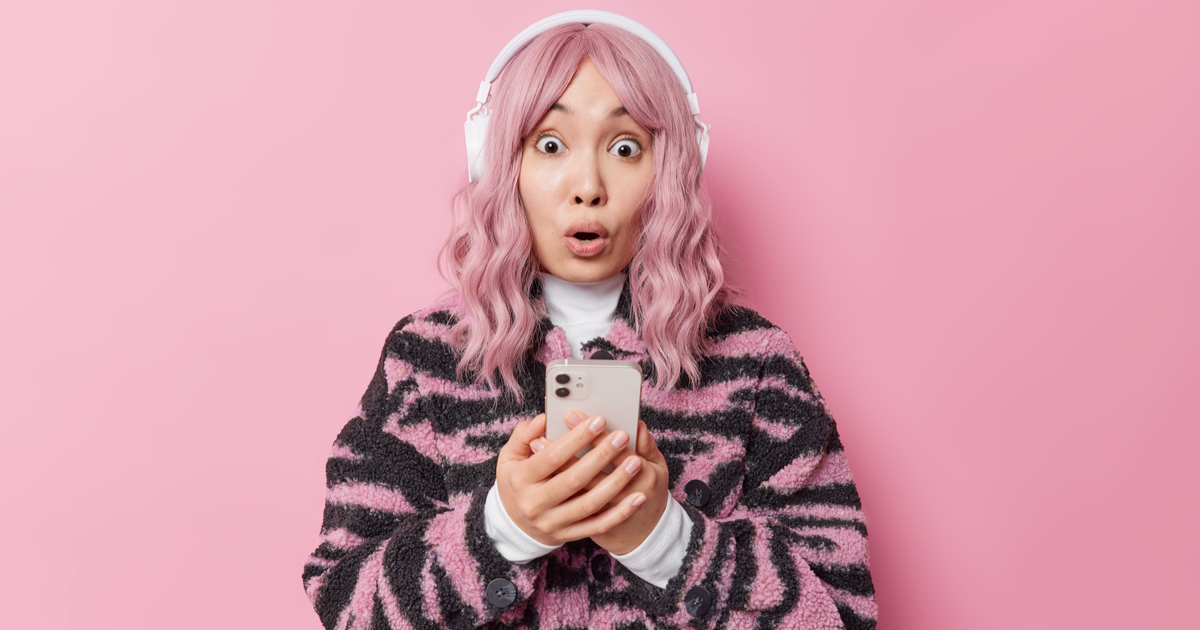 Upon arriving in Tennesee for my friend’s wedding, I found myself cruising down the road in a rental car, blasting local radio, when something terrible happened. After scanning through about four hundred country stations in a row, out of nowhere an amazing rock song came on. Finally, something I can jam to!

This song had great drums, incredible vocals, and a killer bassline, seldom heard in radio rock songs. It was all perfect while I was cruising down the highway. What was this inspiring sound I had never heard before?

It was all good until I heard the line, “Even when you’re low, He will carry you high.” That’s when I realized “he” was probably not a promising bumble match but instead “he” was Jesus.

Goddamnit, I accidentally listened to Christian rock and enjoyed it. Help!

How could this be? I’ve identified as Agnostic since the age of five, but something in me changed when that melody kicked in. I couldn’t deny it. I was having a good ol’ time singing about Jesus.

Despite all my Irish Catholic blood, I’ve never struggled with religious shame until now. I sat with this for days and mulled it over. What did this mean? Was I now someone who could just enjoy Christian rock?

And you want the truth? I went back for more. That’s right. And I LIKED IT. The other songs were just as sick and just as Jesus-y! So what? I say, freedom of religion includes the freedom to enjoy Christian rock! And if I’m the first Agnostic Brooklyn hipster to admit that, then so be it.