Help! Cat Stevens Fell Asleep on My Lap and I Don’t Wanna Move 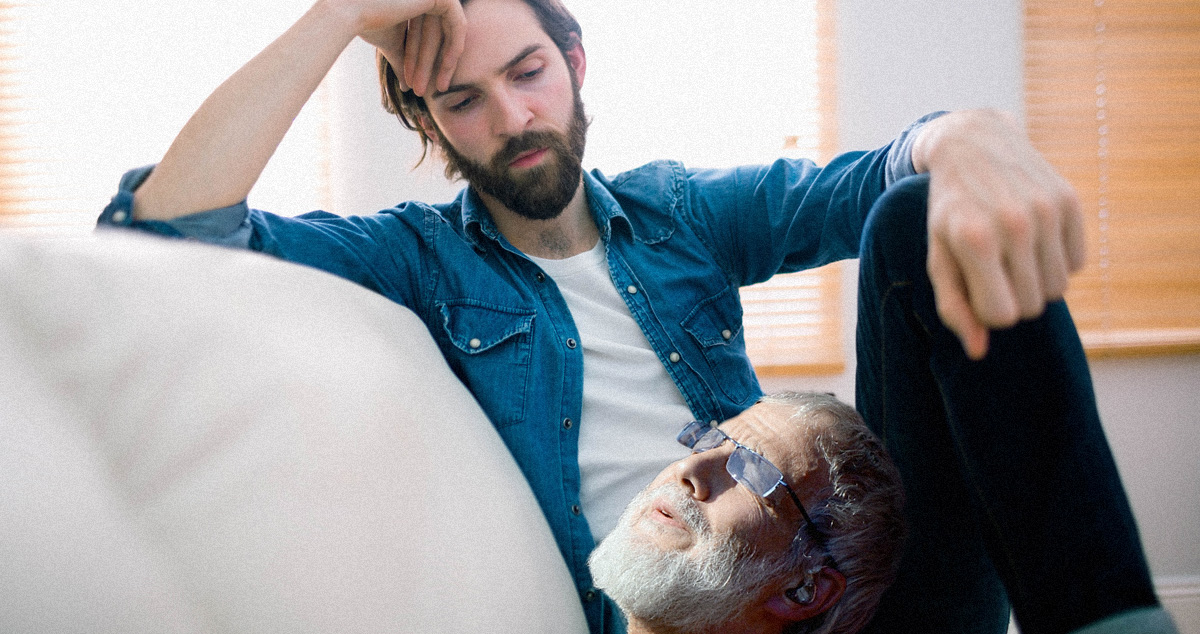 Honestly, I’m not really a lovey-dovey kind of guy, but Cat Stevens looks so gosh darn adorable curled up on my lap that I just can’t bear to disturb him. I suppose I could try to gently nudge him off but what if he resents me forever? What if he never graces my lap again? I just can’t risk it.

This all started with a tuna salad. I’d found this new recipe and decided to make enough for the whole week (It’s called meal prepping people, and it’s not gross, it’s smart). I’d just finished stirring in the two-and-a-half jars of mayonnaise when I heard something at the back door. It was Cat Stevens pawing to get inside.

The following few days were quite pleasant. He’d ask me to scratch him behind the ears only to immediately bite at my hand when I obliged. He would introduce himself to my friends as Yusuf Islam, then whisper, “you know, Cat Stevens,” when they looked at him blankly. It was wonderful.

And then today, after knocking an innocent glass of water off the coffee table, he wandered over to me and plunked himself down on my laptop keyboard. I waited for the appropriate length of time – about 22 minutes – then politely asked him to move. “But it’s so warm,” he seemed to say.

Related: 4 Punk House Cats That Will Have You Saying “Are You Sure They’re OK to Live Here?”

“It couldn’t have anything to do with me playing Sheryl Crow’s cover of ‘The First Cut is the Deepest,’ could it?” I asked. But he pretended not to hear me.

Then, right before I got up to use the bathroom, he sprang from the keyboard and curled up in my lap.

For a moment my needs were forgotten as I gazed adoringly at his bewhiskered little face. He looked so at peace and I knew I may never experience such preciousness again. But soon my legs began to fall asleep and I could feel the urine straining against my feeble bladder.

Still, I couldn’t bear to move, so I tried a different strategy: perhaps I could entice him to leave voluntarily.

First, I texted my friend to come over and talk about how “Cat’s in the Cradle” is such a great Cat Stevens song, hoping Mr. Stevens would leave my lap to confront her. But he only lifted his head slightly and yelled, “That’s Harry Chapin goddammit! I would never write such sentimental garbage!” before resuming his tranquil slumber.

Next, I whispered to him that Salman Rushdie was outside, but I don’t think he believed me.

So now I must do what needs to be done. Yes world, I am urinating myself. It is not my proudest moment, but before you judge, ask yourself what you would do if you were in my place? He’s just so cute!

So what if he’s not technically a great singer?